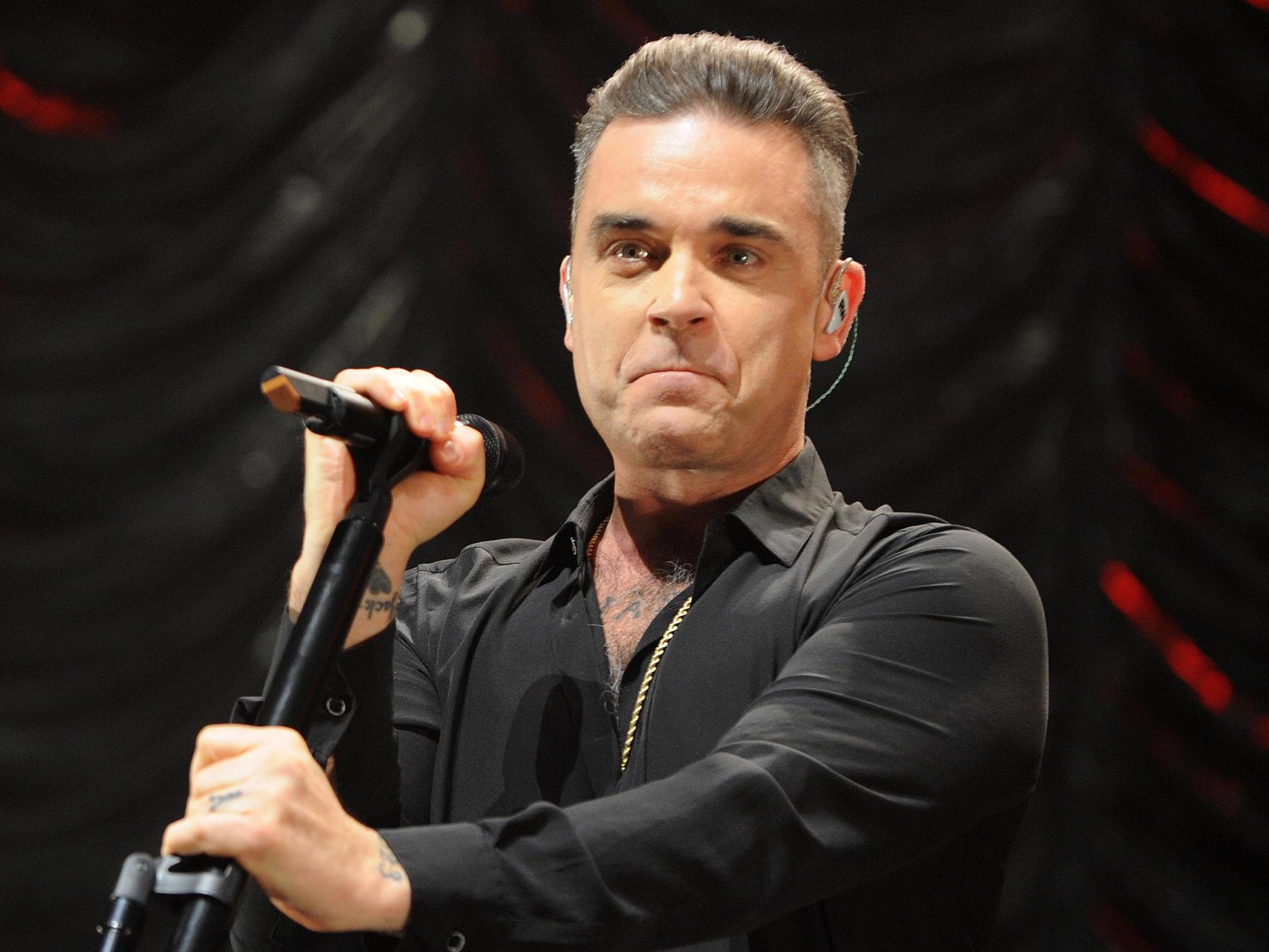 Robbie Williams has revealed his father has been diagnosed with Parkinson’s disease, saying he has been feeling “fear” since the beginning of lockdown.

The singer is currently isolating with his wife Ayda Field and their four children at their home in Los Angeles, California.

His father, 70-year-old Peter Williams, has remained in the UK throughout the coronavirus pandemic.

Speaking of being separated from some members of his family, Williams told The Mirror he has been experiencing “fear and panic” amid the current climate.

“We’re got a lot of family issues right now. My dad has got Parkinson’s, my mother-in-law who I love dearly has got a very big illness. We can’t get to them. My dad is thousands of miles away,” the 46-year-old said.

Parkinson’s disease is a degenerative neurological condition that causes the brain to become more damaged over time.

Around 145,000 people in the UK have been diagnosed with Parkinson’s disease, Parkinson’s UK says.

While speaking about the impact lockdown has had on him and his family, Williams expressed concern for his mother, who is 79 years old.

“My mum is just a year short of 80 and she’s in isolation and I can see the things whirling in her mind and her eyes going,” the musician said.

The former X-Factor judge also spoke about how his own emotional state was affected when lockdown first began.

“I noticed at the start of the lockdown that I was going into fear,” he said.

“But the difference between me now and the person I used to be… I saw it, thought, ‘That’s interesting – tomorrow will be different’. And it was.”

Ozzy Osbourne recently spoke out about how difficult it has been for him to live with Parkinson’s disease.

Revealing that he has known about his diagnosis since 2003, the musician described his ordeal as “f***ing hell”.