Boris Johnson has refused the nation’s request for a sick note. As a GP, I know how hard that conversation can be 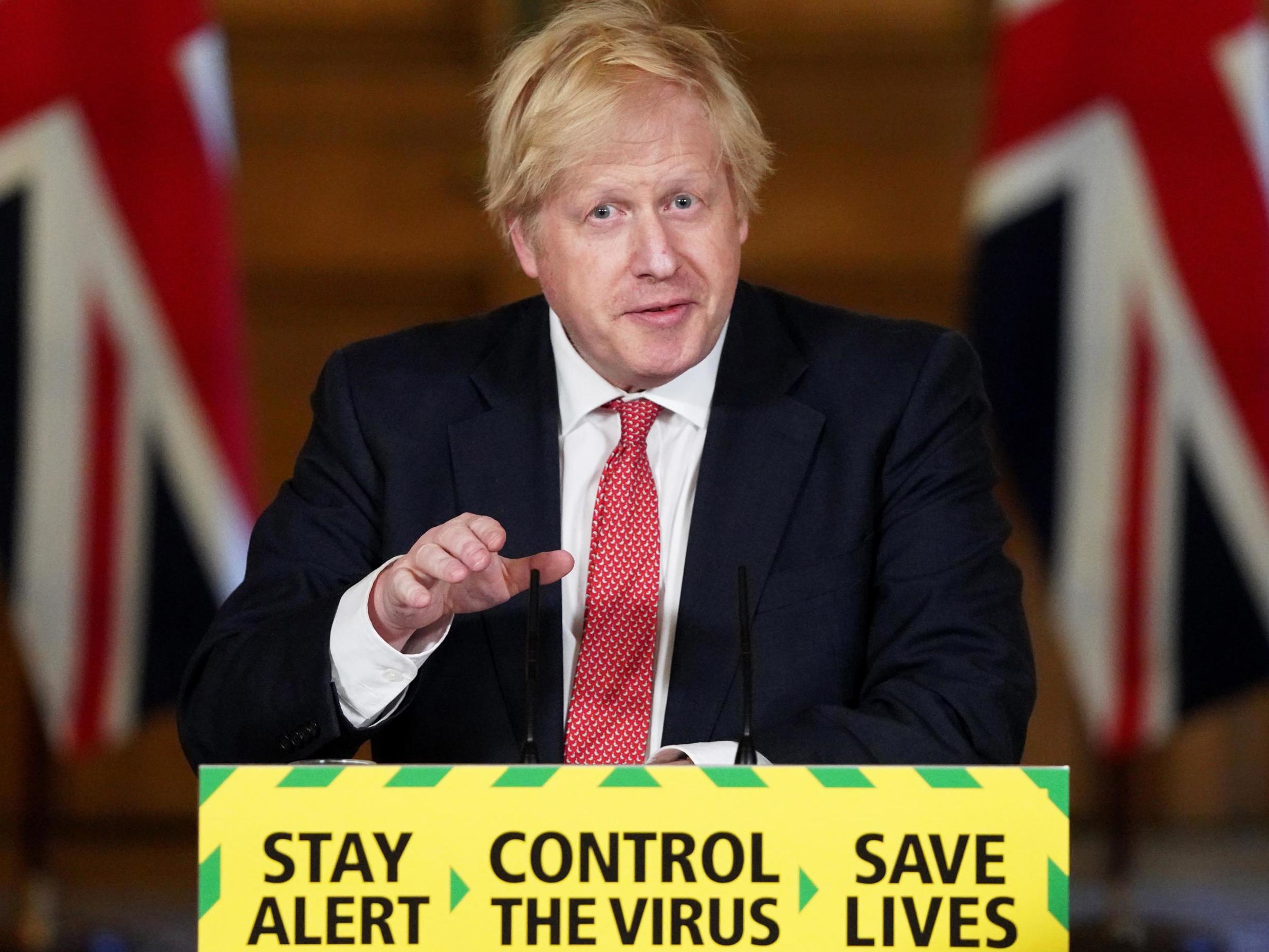 Right now, it feels like Boris Johnson is having a giant sick-note discussion with the whole nation in trying to persuade people to go back to work.

I almost imagine an actual physical sick note, like a massive white parchment the size of an athletics field, being manhandled and unrolled onto the grass by a team of government experts. “Now this is actually called a ‘fit note”’, a voice-over (perhaps even from Boris Johnson) might say. “And it means you can go back to work – but with a series of concessions. For example, we can tick the box for ‘altered hours’ to allow for staggered commutes or ‘workplace adaptations’ with regard to social distancing. If your workplace can’t accommodate you it reverts to a normal sick note.”

The sick/fit note discussion is one that I have most days. It’s a very important one and key to helping people back to work. I have honed and refined it carefully over the years but even so, I still don’t always get it right. If I am the one writing the first note then I can then spell out the trajectory of a return to work plan and it is then more likely to be successful. But if I come in halfway through, months or even years after the patient has first been off work, then it doesn’t work as well – or at all.

And when a patient says, “I’ve been told not to come in to work until I am 100 per cent better” it strikes a real note of warning and signals a confrontation or at least a difficult and delicate conversation. Because who is ever running at 100 per cent? In those situations, I usually want to say, “That’s not how it works. We are aiming to get you to a level where you can manage at work.”

So when I hear people saying they can’t go back to work until it is 100 per cent safe to do so, that conditions will be “unsafe,” that parents are concerned that guidelines won’t keep their children (nor their family members and the wider population) “safe,” I am left biting my lip.

When we step out the door in the mornings, who ever aims to be 100 per cent safe all day long? My usual aim is not to “stay safe” (and I might punch the next person who says that to me) but to reduce risk. The greatest risk I believe I face on a daily basis is road traffic injuries. It is interesting to think of the risk of dying in a car accident, because it’s a risk we all accept. We all know really that to live, is to accept risk; from tripping on the stairs when we are at home, to choking in a restaurant when we are out.

The Americans don’t appear to register any kind of risk until it gets above the car accident rate, whether it be prescription-opioid deaths or deaths from infectious disease. Having a high car accident fatality rate of 38 000 people per year (12.4/100,000), it’s not until numbers rise above this level that anything registers as an issue of concern. Opioid prescription deaths had to rise to 42,000 a year in 2017 before the opioid emergency was announced by Trump and gun deaths (mainly suicides) continue at high levels (39,773 in 2017).

But the recent tolling voices of journalists intoning death rates on TVs has made us hyper-aware of deaths. The news presenters are clearly not used to it; I’ve seen them biting back tears. Perhaps they should get a GP to do it, with respect and soberly but with a more sanguine attitude – after all, it is something we deal with most weeks. “I am very sorry to hear that,” I usually say and feel. I post it on the patient’s records so that all staff members are aware and conclude the record of every patient who has died with RIP; rest in peace.

We are now having to accept that the risk of coronavirus infection has been added to our daily lives, perhaps forever. At an approximate 30 deaths per 100,000 people per year (if the number of deaths double during the remainder of the year) for those of working age it is a great deal higher than our road traffic mortality rate (2.7 per 100,000) and about double America’s RTA rate. Or to put it another way, it’s similar to the risk of dying for a British woman planning to give birth to two to three children (maternal mortality in the UK 9/100,000).

Swine flu in 2008 was a phenomenon that continued for 1-2 years in spite of a vaccine. Zika virus is a new infection we have had to learn to tolerate. HIV, hepatitis C, Lyme disease are all old familiars, all part of the continuing backdrop of our lives and which do have treatment strategies. In spite of this though, they still cause people to need sick notes for long periods of time and sometimes forever.

Sickness behaviour can be troubling. Although many people are keen or even desperate to return to work, there are rare occasions when people find their lives are much easier and better on sick pay. It can be a difficult thing to wean them off or persuade them they are well enough to work, or to dare to suggest that they may have a duty to work. Even to discuss the possibility of work can sometimes outrage or offend people.

But I hope the fit note discussion continues to progress. The advice to “stay indoors” is having some strange effects. Young people who are at low risk, are staying indoors for days at a time and losing the confidence to go out even to get essentials. Parents with young children have elected to keep them confined for five or eight weeks at a time. Adults with anxiety have worsening symptoms and seem to be developing a sort of agoraphobia. Whereas those with known agoraphobia don’t go out at all, saying that their symptoms are very well controlled at the moment and that they feel just fine.

I have advised walking every day to everyone, for one to two hours at least; that walking is a very low-risk activity. I have even issued sick notes to those who need it for that express reason.

Johnson, who gave us our first “sick note”, is the right person to move the discussion on to “fit notes” and the return to work. That discussion always focuses on the compromise between a person’s health, their safety at work and their risk of harm, and money; whether it be money that is earnt or claimed. And as an old hand at the sick note discussion, I have every sympathy with Johnson having to handle his first.