Coronavirus: What is the rare syndrome seen in children that may be linked to Covid-19? 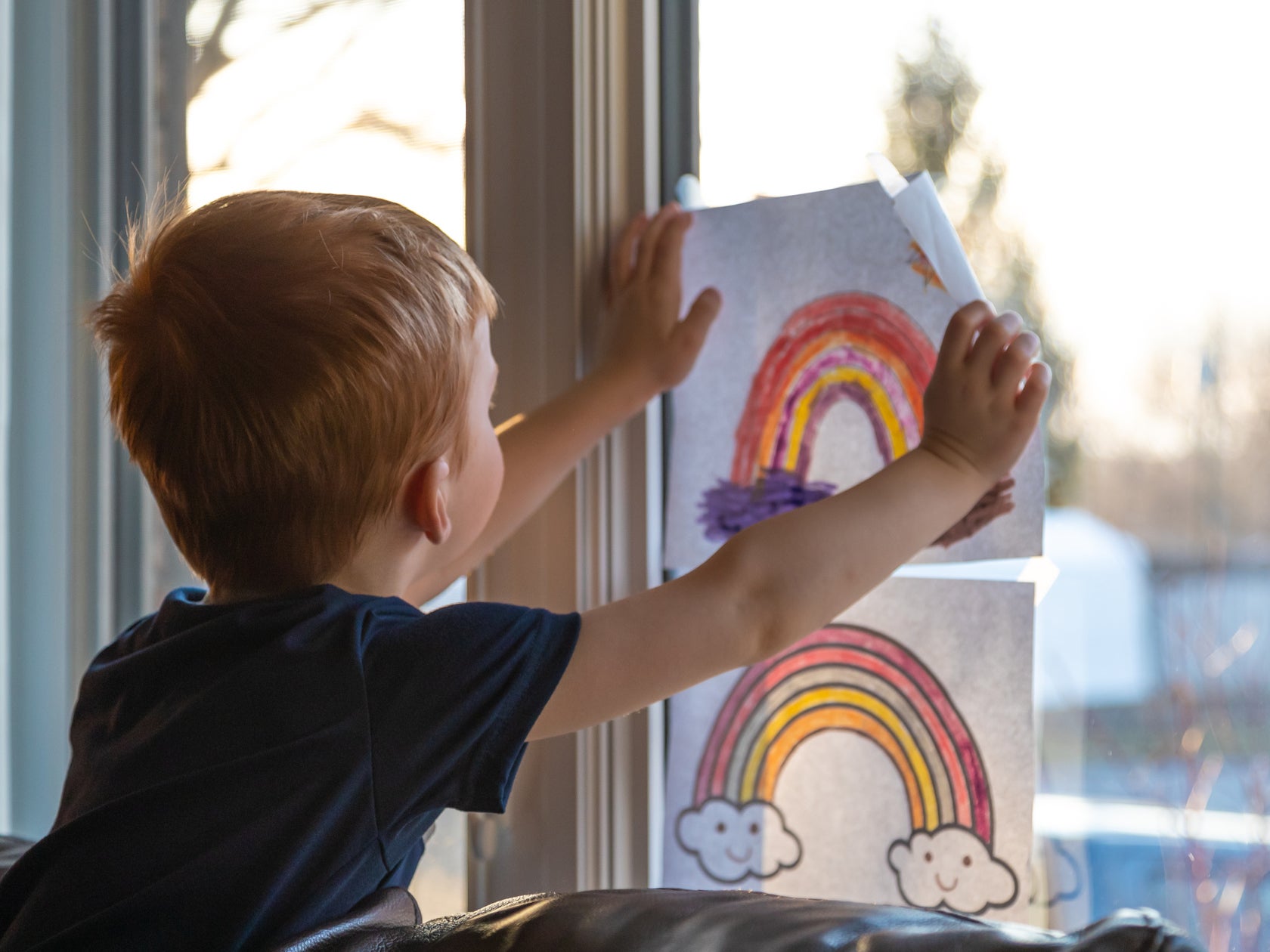 NHS England recently released an alert warning of a health condition seen emerging among children that may be linked to the coronavirus.

The alert stated there had been an “apparent rise in the number of children of all ages presenting with a multi-system inflammatory state requiring intensive care across London and also other regions of the UK” over the past three weeks.

According to the Paediatric Intensive Care Society (PICS), which shared the alert on Twitter, it is unknown how many children have been affected, although the organisation is aware of only “a small number of children nationally who appear to fit the clinical picture described in the alert”.

At the government’s daily press conference held on Monday 27 April, health secretary Matt Hancock said he is “very worried” by the reports, while NHS England medical director Stephen Powis said experts are currently investigating the issue “as a matter of urgency”.

The NHS states that while children can become infected by coronavirus, they are less likely than adults to be seriously affected.

What are the symptoms of the condition that has affected children with possible links to coronavirus?

The alert released by NHS England states ​that the cases of children in intensive care with a “multi-system inflammatory state” have “overlapping features” of two health conditions — toxic shock syndrome and “atypical” (or incomplete) Kawasaki disease.

The health service states that the children have also had “blood parameters consistent with severe Covid-19 in children”.

“Abdominal pain and gastrointestinal symptoms have been a common feature as has cardiac inflammation,” the NHS said.

NHS England has stressed that there is no confirmed connection between Kawasaki-related diseases and the coronavirus.

Kawasaki disease, which is more likely to affect children under the age of five, causes swelling of the blood vessels of the heart, a high fever and a rash, Great Ormond Street Hospital explains.

Toxic shock syndrome, a condition that develops when bacteria gets into the body, can result in symptoms including a high temperature, flu-like symptoms, diarrhoea and dizziness, the NHS outlines.

“Thankfully Kawasaki-like diseases are very rare, as currently are serious complications in children related to Covid-19, but it is important that clinicians are made aware of any potential emerging links so that they are able to give children and young people the right care fast,” said Professor Simon Kenny, the NHS’s national clinical director for children and young people.

“The advice to parents remains the same: if you are worried about your child for whatever reason, contact NHS 111 or your family doctor for urgent advice, or 999 in an emergency, and if a professional tells you to go to hospital, please go to hospital.”

Following the release of the NHS England alert, Societi Foundation, the UK Foundation for Kawasaki disease, issued a statement saying that there is “no current evidence of any increased incidence or greater susceptibility to Covid-19 infection for children who had Kawasaki disease in the past”.

The organisation added that the cases referred to in the alert related to approximately 20 children, half of whom tested negative for the virus.

“Fewer cases of Kawasaki Disease than would be normally expected at this time of year are currently being seen — not more,” the foundation said.

“Kawasaki Disease is a seasonal inflammatory disorder peaking in the winter and spring, and whilst no infection has ever been proven to be the sole trigger, the scientific community believe that any one of many infections may trigger Kawasaki Disease in susceptible children.”

The organisation said that the advice for parents “remains the same”, as outlined by Professor Kenny.

What have health officials said about the rare syndrome and its possible connection to Covid-19?

Professor Russell Viner, president of the Royal College of Paediatrics and Child Health (RCPCH), assured parents that children are unlikely to become seriously ill due to the coronavirus.

“We already know that a very small number of children can become severely ill with Covid-19 but this is very rare – evidence from throughout the world shows us that children appear to be the part of the population least affected by this infection,” he said.

“New diseases may present in ways that surprise us, and clinicians need to be made aware of any emerging evidence of particular symptoms or of underlying conditions which could make a patient more vulnerable to the virus.”

England’s chief medical officer Chris Whitty said that it is “entirely plausible” the rare syndrome seen among a small number of children may have been caused by Covid-19.

He stated that “experts” are currently “not sure” as to the causes of the condition.

“They’re not sure at the moment. It’s really too early to say whether there is a link, but what I should say — as we said already this afternoon — is our advice to parents is this sort of disease is very, very rare,” he said.