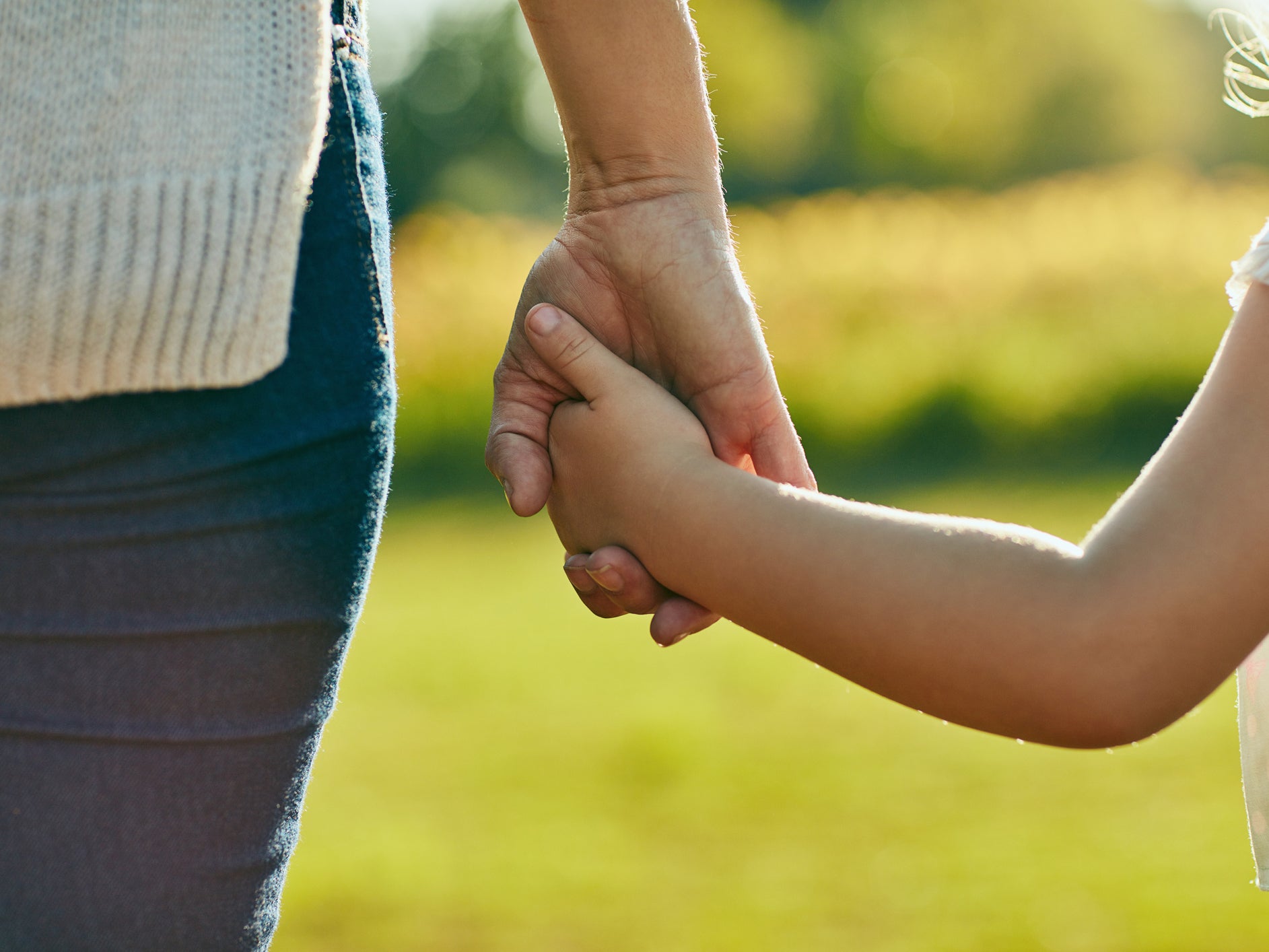 Throughout the coronavirus outbreak there has been much discussion about the degree to which the virus affects children compared to adults.

It is currently understood that while children can contract Covid-19, they are less likely than adults to become seriously ill. “The evidence to date [as of 24 April 2020] suggests that although children do develop Covid-19, very few children develop severe symptoms, even if they have an underlying health condition,” Great Ormond Street Hospital states.

Aside from the severity of coronavirus cases among children, the question of whether children can pass the virus onto adults once infected has also been explored as the outbreak has progressed.

In Switzerland, authorities said on 29 April it is now safe for children under 10 to hug their grandparents because young children “do not transmit” the virus. But German virologist Christian Drosten conducted a study, published a day after the Swiss announcement, which found children “may be just as infectious as adults”.

While there are those who state that the evidence is not yet robust enough to come to a clear conclusion on the matter, some nations believe the risk is so low that schools should be reopened in the near future.

So can children pass coronavirus onto adults?

In a report recently published on the Don’t Forget the Bubbles paediatric blog, in partnership with the Royal College of Paediatrics and Child Health (RCPCH), an analysis was conducted of existing research into the effects of Covid-19 on children.

The research, coordinated by Dr Alasdair Munro, a clinical research fellow in paediatric infectious diseases, outlined that a joint commission by China and the World Health Organisation (WHO) “could not recall episodes during contact tracing where transmission occurred from a child to an adult”.

However, the report added this gives no certainty about children’s involvement in transmission of the virus. ”The role of children in transmission is unclear, but it seems likely they do not play a significant role,” it stated.

Dr Munro added that evidence has emerged that children “can be asymptomatic”. However, this has been seen among adults as well. “It’s not clear if the rates are comparable to adults,” he said.

In China, paediatric population data outlined that children did not exhibit any symptoms in 13 per cent of confirmed cases.

Dr Simon Clarke, associate professor of cellular microbiology at the University of Reading, says it is important to “err on the side of caution” when discussing whether the coronavirus can be transmitted to adults by children.

“Given that not many pieces of work have been done on it, it’s very difficult to judge,” Dr Clarke told The Independent. “There’s not a mountain of evidence on both sides. The fact is we know very little about this, precious little.”

Dr Clarke added that “research is ongoing” on the subject, as “we’ve only known about this thing for four months”.

A study published earlier this month in the journal Clinical Infectious Diseases investigated the case of a nine-year-old British child who displayed mild symptoms of the virus.

Despite passing through three ski clubs and coming into contact with 172 people, the child reportedly did not infect anyone.

The authors of the study stated that this example may “suggest that children might not be an important source of transmissions of this novel virus”.

However, Christian Drosten’s study recently published in Germany concluded that children with Covid-19 may be as infectious as adults.

“Based on these results, we have to caution against an unlimited reopening of schools and kindergartens in the present situation,” researchers stated. “Children may be as infectious as adults.”

Professor Russell Viner, president of the RCPCH, said that while it is supposed that “children probably transmit Covid-19 less than adults”, it is essential to be “absolutely sure” and gather “a lot more data on that” before easing lockdown and social distancing measures.

How have governments responded to the research?

Despite the uncertainty surrounding transmission of Covid-19 from children to adults, some governments have pushed for the decision to reopen schools, including Switzerland and Australia.

It was recently reported that in Switzerland, children under the age of 10 will be permitted to visit and hug their grandparents as social distancing measures are eased. “Children are very rarely infected and do not pass on the virus. That is why small children pose no risk to high-risk patients or grandparents,” said Dr Daniel Koch, head of the Swiss Federal Department of Public Health’s infectious diseases unit, with schools in the country prepped to reopen from 11 May.

However, Professor Viner said the RCPCH “[doesn’t] think that it would be a good idea for children to hug their grandparents in the UK without more data”.

A recent study published by the New South Wales Health’s Centre for Immunisation Research and Surveillance in Australia explored transmission of the coronavirus in New South Wales schools and childcare institutions between March and the middle of April.

“One child from a primary school and one child from a high school may have contracted Covid-19 from the initial cases at their schools,” the study stated.

Earlier this month, it was reported that state and territory authorities had failed to come to an agreement on the safety of reopening schools in Australia.

How is the UK government likely to act with regards to reopening of schools?

This week, the education secretary confirmed that schools across England will be reopened in a “phased manner” to ensure the safety of pupils and teachers.

“It seems likely that policy makers will have to make decisions with scraps of evidence available,” said Dr Munro. “I can’t imagine they can wait for that level of quality evidence. I don’t think it will come soon enough.”