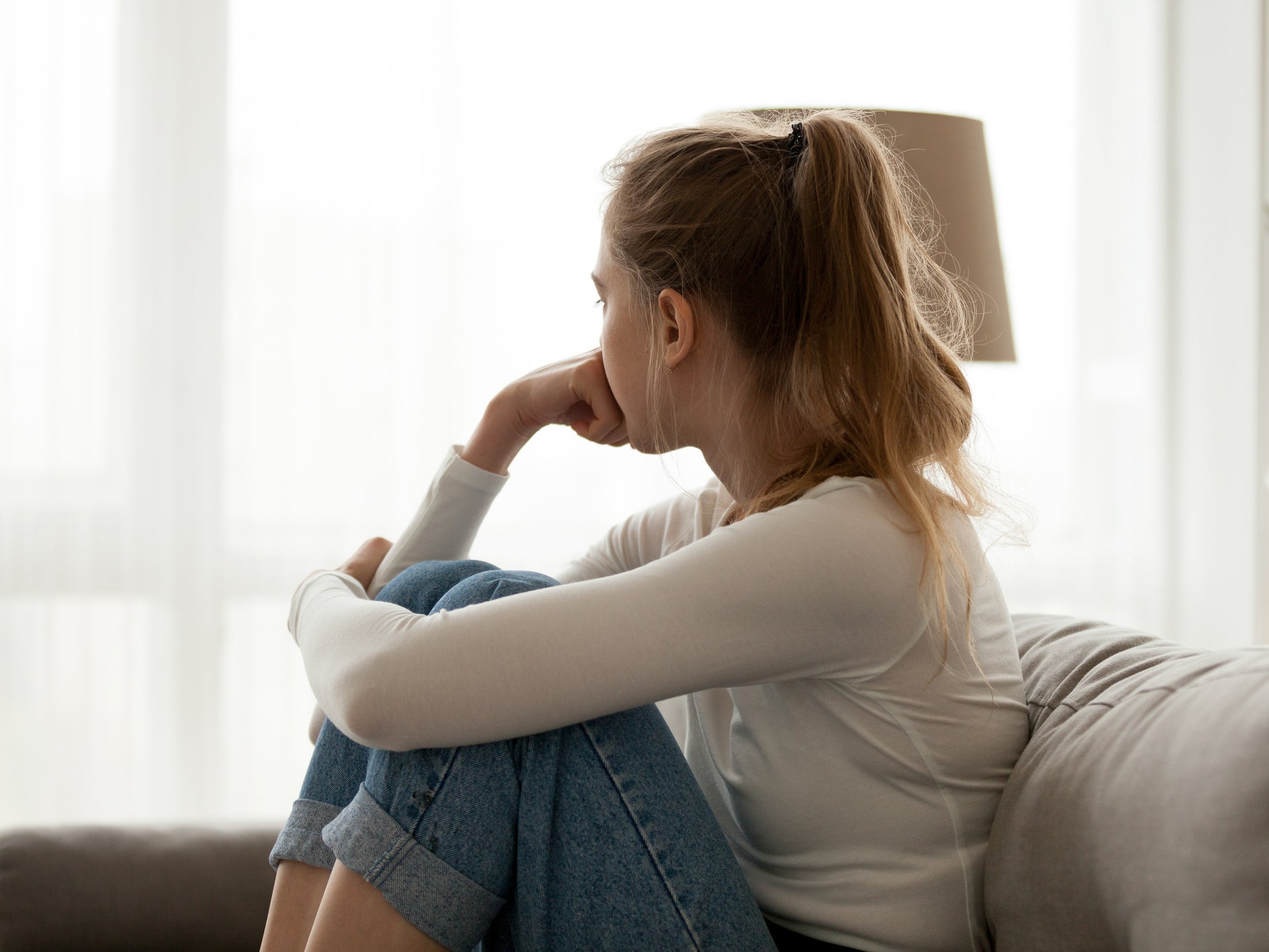 The Royal College of Obstetricians and Gynaecologists (RCOG) and the Royal College of Midwives (RCM) have released a joint statement criticising the government’s backtracking over a law that would allow women to undergo safe abortions at home.

Earlier this week, it was reported that amid the coronavirus pandemic, women would be able to both pills for early medical abortion in their own homes without having to go to a hospital or a clinic.

The measure was announced after several organisations wrote to health secretary Matt Hancock urging him to amend the law to prevent non-essential travel for women seeking to undergo abortions.

Shortly afterwards, the Department of Health stated that the reported changes to the abortion law had been “published in error” and that “there will be no changes to abortion regulations”.

The RCOG and the RCM have condemned the government for its actions, describing the backtracking over the abortion law as “reckless”.

“We are in unprecedented circumstances and health services are making difficult decisions every day,” the joint statement read.

“We support the government’s strategy to do everything we can to reduce contact with others in order to prevent the spread of Covid-19.

“However, we are disappointed by the government’s decision not to allow home-use of mifepristone, the first drug used for early medical abortion.”

The RCOG and RCM explained that this change to the law would have allowed women to have treatment sent to them in the post while receiving care through video and on the phone.

“This would have reduced pressure on an already overwhelmed health system, limited risk of coronavirus infection for women, their families and healthcare professionals, while ensuring safe and timely access to abortion care,” the statement outlined.

“Inaction is reckless and risks the health and wellbeing of women and frontline NHS workers.”

The organisations added that the National Institute of Health and Care Excellence “recommends greater use of telemedicine to deliver services”, something that is “a complete necessity” while the nation is in lockdown.

“Abortion services take the safeguarding of women seriously, and if this care cannot be provided, women may be forced to seek an unregulated and illegal abortion.”

On Tuesday 24 March, almost a quarter of abortion clinics run by the British Pregnancy Advisory Service (BPAS), which look after 100,000 women every year, were closed due to isolation and staff sickness.

The charity warns that “at least 44,000 women will have to leave their homes needlessly to access care, with clinic closures forcing them to travel across the country for care and to mix in cramped NHS waiting rooms where distancing is impossible”.

“With the entire country shut down, why on earth are we forcing women who could safely be treated at home to travel considerable distances — including women with severe health problems who have been told to self-isolate? It is absurd, it’s reckless and it’s easily fixed,” Ms Furedi said.

Angry MPs recently demanded to be told why the changes to the abortion law were “mysteriously” withdrawn.

“It’s absurd to expect women to be able to travel during lockdown for a vital healthcare procedure that could be done at home,” said Labour MP Stella Creasy.

“That risks thousands of women being forced to continue an unwanted pregnancy because they cannot access medical services.”