Coronavirus: What is an antibody test and when will it be used? 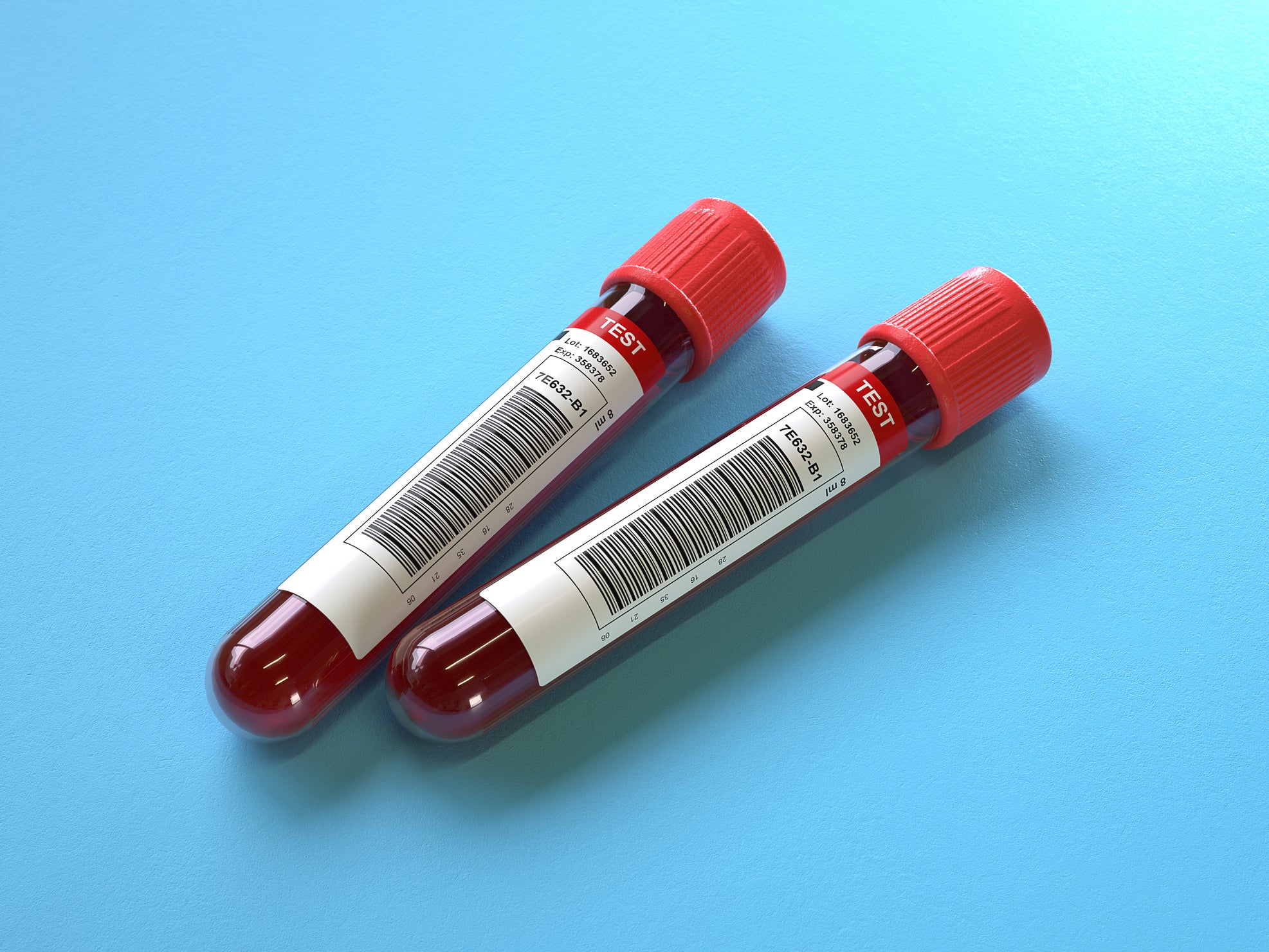 Earlier this month, the NHS outlined plans to run 10,000 tests for coronavirus a day amid the pandemic.

While Boris Johnson recently told the House of Commons this number would increase to 25,000, newly-released figures show that on Monday 23 March, 5,605 tests were conducted.

Tests for Covid-19 involve a swab of the nose or throat being taken, in addition to samples of sputum being taken if you have a congested cough.

However, there has been an increased interest in the development and deliverance of an antibody test, which may be able to help prevent further spread of the virus.

So what is an antibody test?

An antibody test, also called a serological test, is supposed to be able to detect whether a person has already had the coronavirus before, and has since recovered.

The test would do this by testing individuals’ blood for coronavirus antibodies to see if they have already recovered from the virus and therefore may have gained a certain degree of immunity to it.

The current Covid-19 test can only ascertain whether a patient is currently suffering from the virus, not if they have had it before and recovered.

On 19 March, health secretary Matt Hancock tweeted that the government is “in negotiations for a brand-new type of antibody test — which can tell you if you’ve had the virus and are immune”, saying that the government planned on buying hundreds of thousands of tests.

During the daily press conference on Tuesday 24 March, the health secretary stated that the government has now bought three and a half million antibody tests “that will allow people to see whether they have had the virus and are immune to it and then can get back to work”.

“We expect people not to be able to catch it, except in very exceptional circumstances, for a second time,” he said.

“Our new testing facility in Milton Keynes opens today, and we therefore are on the ramp up of the testing numbers.”

Chris Hopson, chief executive of NHS Providers, says that the antibody test “is now being trialled”, explaining that “this will inevitably take time to consistently reach the NHS frontline”.

The implementation of the proposed antibody test will in turn enable NHS staff to know if they have been in contact with the virus and return to work following self-isolation.

Are antibody tests already being used?

In February, it was reported that Singapore had become one of the first countries to trial an antibody test.

The test, which was described as a “world first”, was developed by scientists at the Duke-NUS Medical School in Singapore.

Governor Andrew Cuomo of New York City recently stated that he would like antibody blood tests to be utilised so that healthcare workers who have immunity to the virus can return to work.

At his daily press conference earlier this week, the governor said that a “serological drug” is being developed that would test the antibodies of individual to see “if they had the virus already”.

“We all believe thousands and thousands of people have had the virus and self-resolved. If you knew that, you would know who is now immune to the virus and who you can send back to work,” he stated.