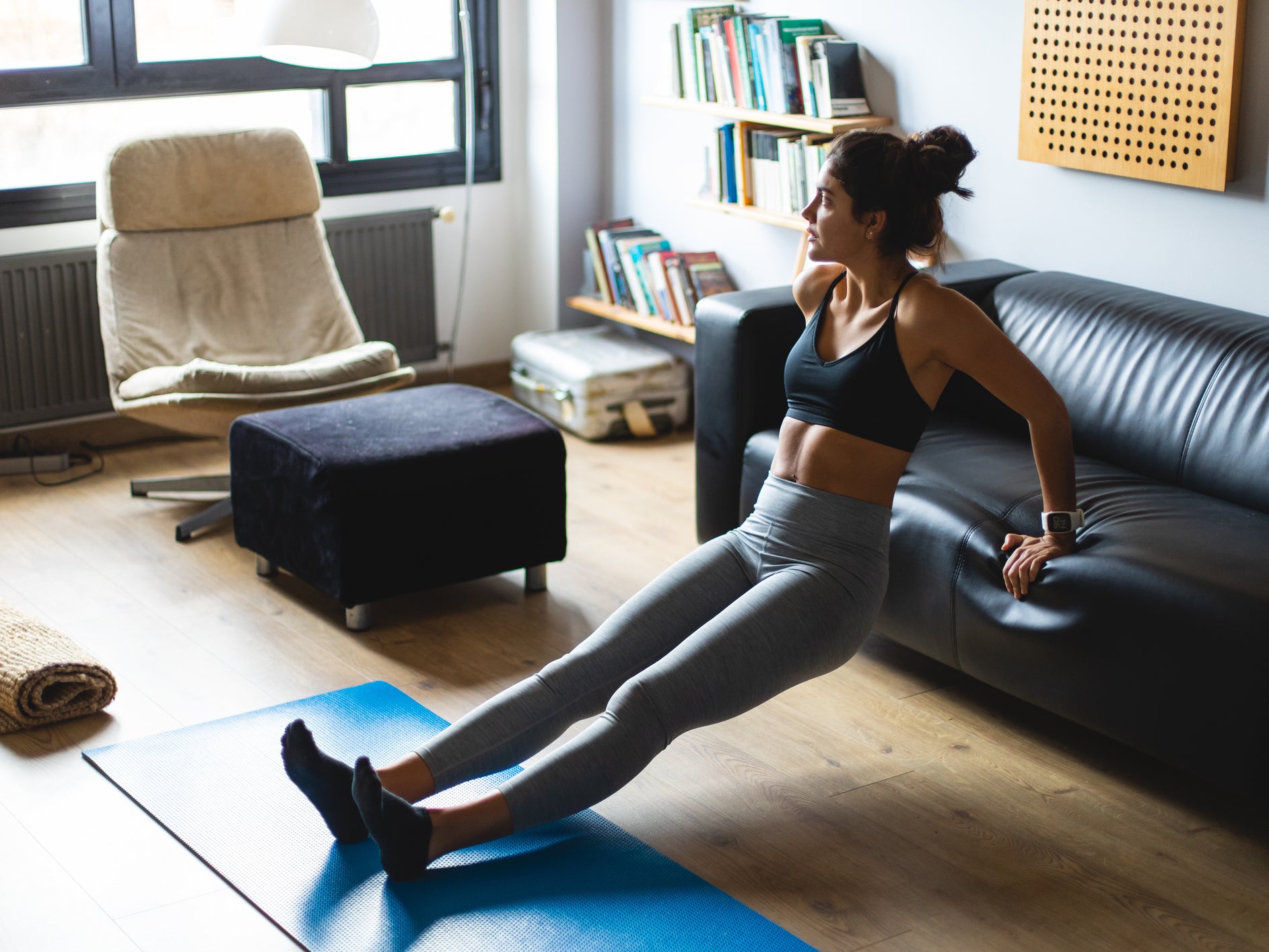 Over the coming weeks and months, many will have to face the prospect of spending the majority of their time — if not all of it — within the confines of their home.

The global spread of the coronavirus has meant that many people have had to self-isolate so as to reduce their risk of both contracting the infection and spreading it to others.

While people may think self-isolation will result in a loss of routine and cause boredom, your productivity doesn’t necessarily have to suffer.

Jon Bailey, a robot submarine driver, scuba instructor and former Navy submariner, shared a thread on Twitter detailing how he spent his time while serving in the Submarine Service.

In the thread, the first tweet of which has garnered more than 37,000 likes and more than 15,000 retweets, Bailey stresses the importance of creating a routine you can follow, of allowing yourself some privacy and of exercising on a regular basis.

“During my time in the Submarine Service, I — along with many others — endured many weeks and months cooped up in a steel tube under the waves,” he wrote. “I just thought I’d share a few coping strategies for many of you now facing a Covid19 ‘patrol’.”

Bailey’s first tip is to make a daily routine, which you can devise by dividing it up into different activities.

“Life at sea is dictated by shifts and routines. You can tell what day it was by what was for dinner,” he stated. “Make a routine now, test it then write it down and stick to it.

“Divide your day up into work (if home working), rest, exercise, meals, hobbies, etc. Do the same for kids.”

Next, Bailey recommends setting aside “a dedicated private time/place” as part of your routine, which can involve any activity you like such as watching films or doing yoga.

The scuba instructor’s next piece of advice concerns food, saying that people in self-isolation must “take time to prepare meals”.

In addition to making balanced meals, regular exercise is also a priority, with Bailey advising around 20 to 30 minutes of physical activity a day.

“It’s a natural antidepressant, breaks up the day and keeps you healthy. Get outside when able,” he said.

Bailey adds that time in self-isolation could be utilised to clean your house, as the house is like to “get grungy now you’re spending a lot more time in it”.

Furthermore, while we are unable to see all our family in friends in person, regular communication is essential, the former Navy submariner states.

“Keep in touch with your people,” he said. “My current work have agreed a daily ‘coffee’ catch up online even if there’s no work to discuss.”

Bailey ended his thread with a message of hope, stating: “Like all other patrols, this one will end.”

“It’s a s*** sandwich but better than dodging barrel bombs. Don’t obsess the news or Twitter s***,” he said.

“Bring your world closer, focus on little things that you enjoy and make plans for the future. At least you should have a window!”

“This is great, especially the bit about how crucial it is to have a routine,” one person said on Twitter. “I’ve been ‘working from home’ for 22 years, and believe me, this holiday stuff palls after about a week.”

“Good advice — thank you very much! someone else put. “Having routine makes life much easier, especially with kids.”

For everything you need to know about self-isolation, click here.