Coronavirus could live on some surfaces for up to three days, studies show 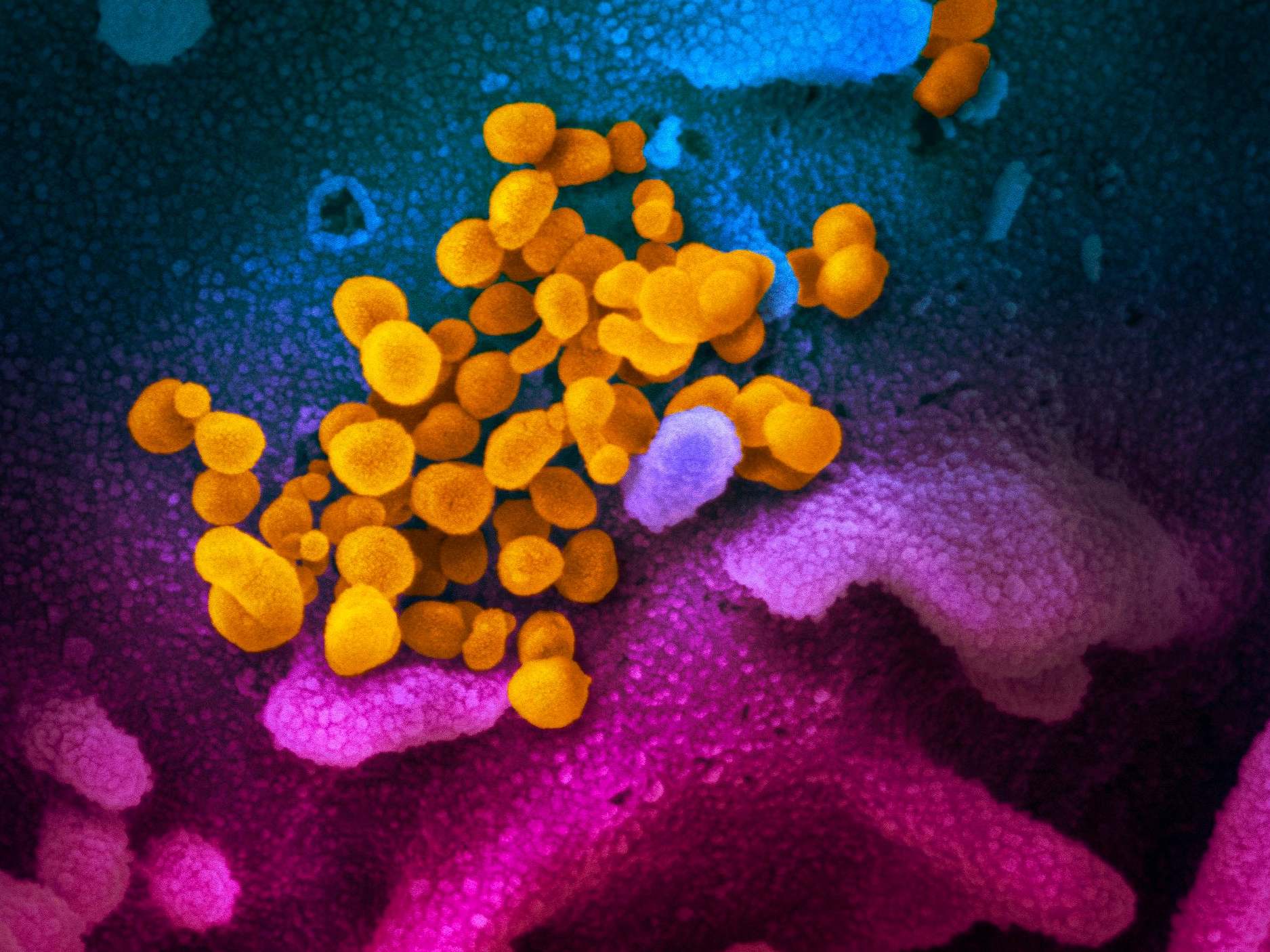 Coronavirus could be living on some surfaces, including plastic and stainless steel, for up to three days, a new study has found.

The report, published by US government scientists on Wednesday, also showed that the virus could survive in the air for several hours.

However, the findings do not prove anyone has caught the virus in this way, only that it may be theoretically possible, according to the researchers who carried out the study.

“We’re not by any way saying there is aerosolised transmission of the virus,” Dr Neeltje van Doremalen at the National Institute of Allergy and Infectious Diseases, told The Associated Press.

Researchers found Covid-19 stays viable for long periods if time on a variety of surfaces and in the air, after using equipment to finely spray samples of the virus into the air and imitate what could happen is an infected person spread the virus by air by coughing or sneezing.

Viable virus could be detected in aerosols for up to three hours post-aerosolisation.

Covid-19 was also shown to be viable for up to four hours on copper, up to 24 hours on cardboard and up to two to three days on plastic and stainless steel.

The virus was most stable on plastic and stainless steel, being detected on these surfaces for up to 72 hours post-application.

However, by then the concentration of the virus had been greatly reduced.

According to the study, virus stability in air and on surfaces may directly affect virus transmission, as virus particles need to remain viable long enough after being expelled from one person and transmitted to another.

“It’s a solid piece of work that answers questions people have been asking,” and shows the value and importance of the hygiene advice that public health officials have been stressing, Julie Fischer a microbiology professor at Georgetown University, told The Associated Press.

“What we need to be doing is washing our hands, being aware that people who are infected may be contaminating surfaces,” and keeping hands away from the face, she said.

However, Dr Doremalen said diluted bleach is likely to get rid of it, The Associated Press reported.

In the report, researchers concluded “aerosol and fomite transmission of Covid-19 are plausible, as the virus can remain viable in aerosols for multiple hours and on surfaces up to days.”

The tests were performed by scientists from Princeton University and the University of California, and were funded by the US government and the National Science Foundation,

The study has not yet been peer-reviewed and is yet to be formally published.