Coronavirus: Children’s hospital forced to furlough 400 workers due to pandemic 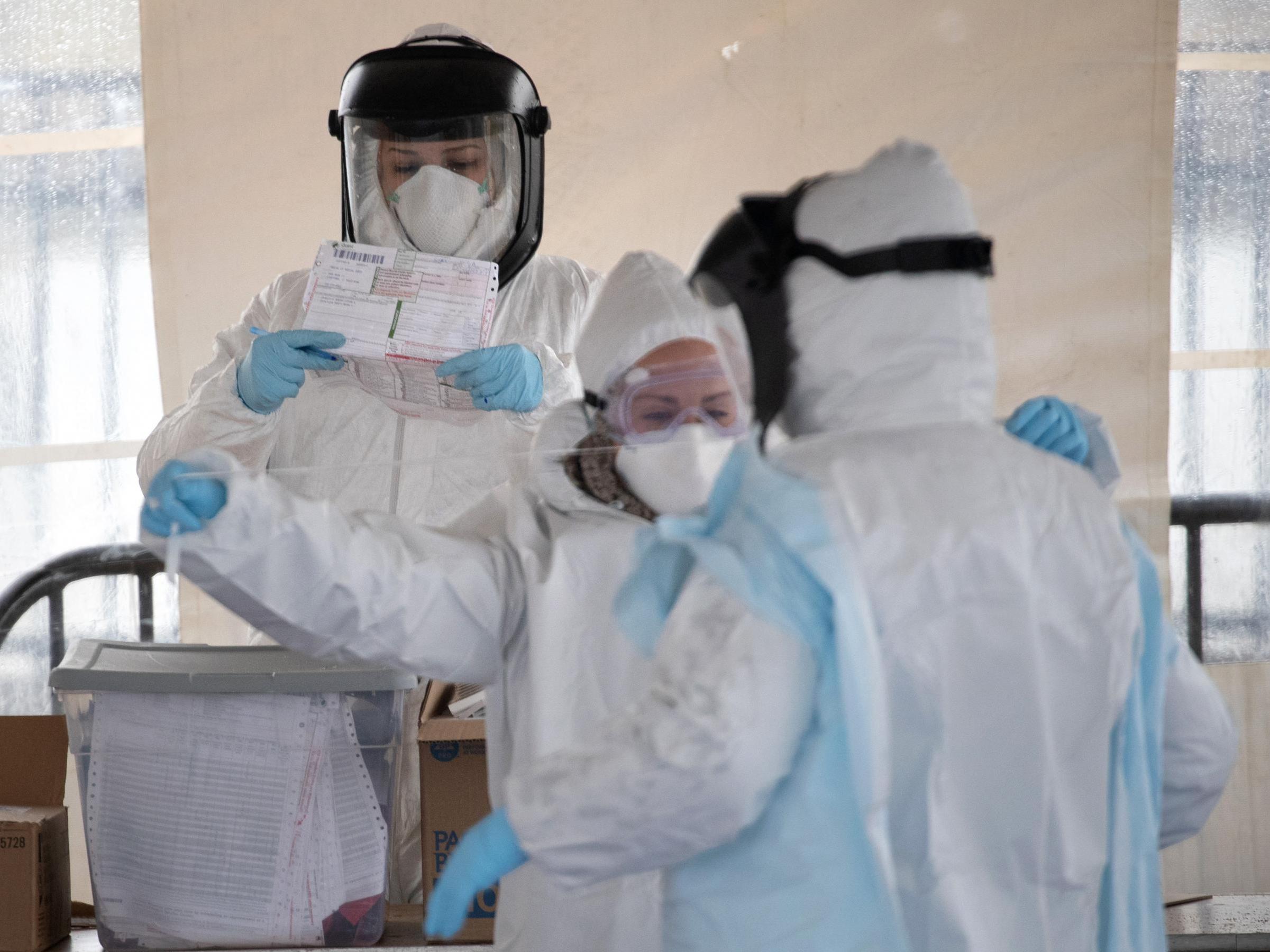 A children’s hospital has been forced to temporarily lay off 400 workers as a result of the coronavirus outbreak.

Non-essential surgeries have also been ordered to be delayed or cancelled in the state due to the escalating pandemic, officials told the Associated Press.

The 400 staff at Connecticut Children’s Medical Centre will be forced to take 60 days leave, representing a 14 percent cutback of the workforce.

The measures were taken after a decline in patient numbers of around 50 percent. That drop has cost between $7.5 million to $9 million a month, said James Shmerling, president and chief executive officer of the medical centre.

Officials have said they expect all the furloughed employees to return to their jobs, possibly by early June.​

The centre has only had a dozen patients with Covid-19 symptoms, the report said. This is a stark contrast to hospitals across the state which are struggling to cope with high volumes of patients.

Officials at the medical center have said they would accept children from other hospitals to help them free beds to treat adults with the coronavirus disease.

The pandemic has caused an increased strain on America’s health systems as many hospitals become overwhelmed by patients requiring emergency treatment for the coronavirus.

As a result, a number of states across the US, including Colorado, have placed limits on elective medical procedures.

The orders vary from state to state but generally demand the cancellation or postponement of surgeries and procedures that are not considered to prevent a threat to life or undue harm, according to McGuire Woods.

Medical workers are expected to suffer financially elsewhere in the US as the biggest medical staffer in the country announced wage cuts to its employees, an investigation by ProPublica claimed.

Alteon Health reportedly told staff they will receive a 20 percent cut to their pay, also citing lost revenue from postponed procedures as the cause.

According to the investigation, in a memo to staff CEO Steve Holtzclaw said: “Despite the risks our providers are facing, and the great work being done by our teams, the economic challenges brought forth by Covid-19 have not spared our industry,”

The memo announced the company would be reducing hours for clinicians, cutting pay for administrative employees by 20 percent and 401(k) matches, bonuses and paid time off, would be suspended, ProPublica said.

Hospitals across the country continue to be overwhelmed by patients needing treatment for the novel coronavirus, which often only causes mild flu-like symptoms but can lead to serious respiratory complications that can be fatal.

In New York, the epicentre of the virus in the US, medical facilities are close to breaking point as officials and workers insist the state is suffering from lack of crucial medical equipment and staff.

The number of recorded cases in the US was just short of 200,000 on Wednesday, according to a running tally by John Hopkins University. The death toll stood at 4,361.