World Autism Awareness Week 2020: What is autism spectrum disorder and how common is it? 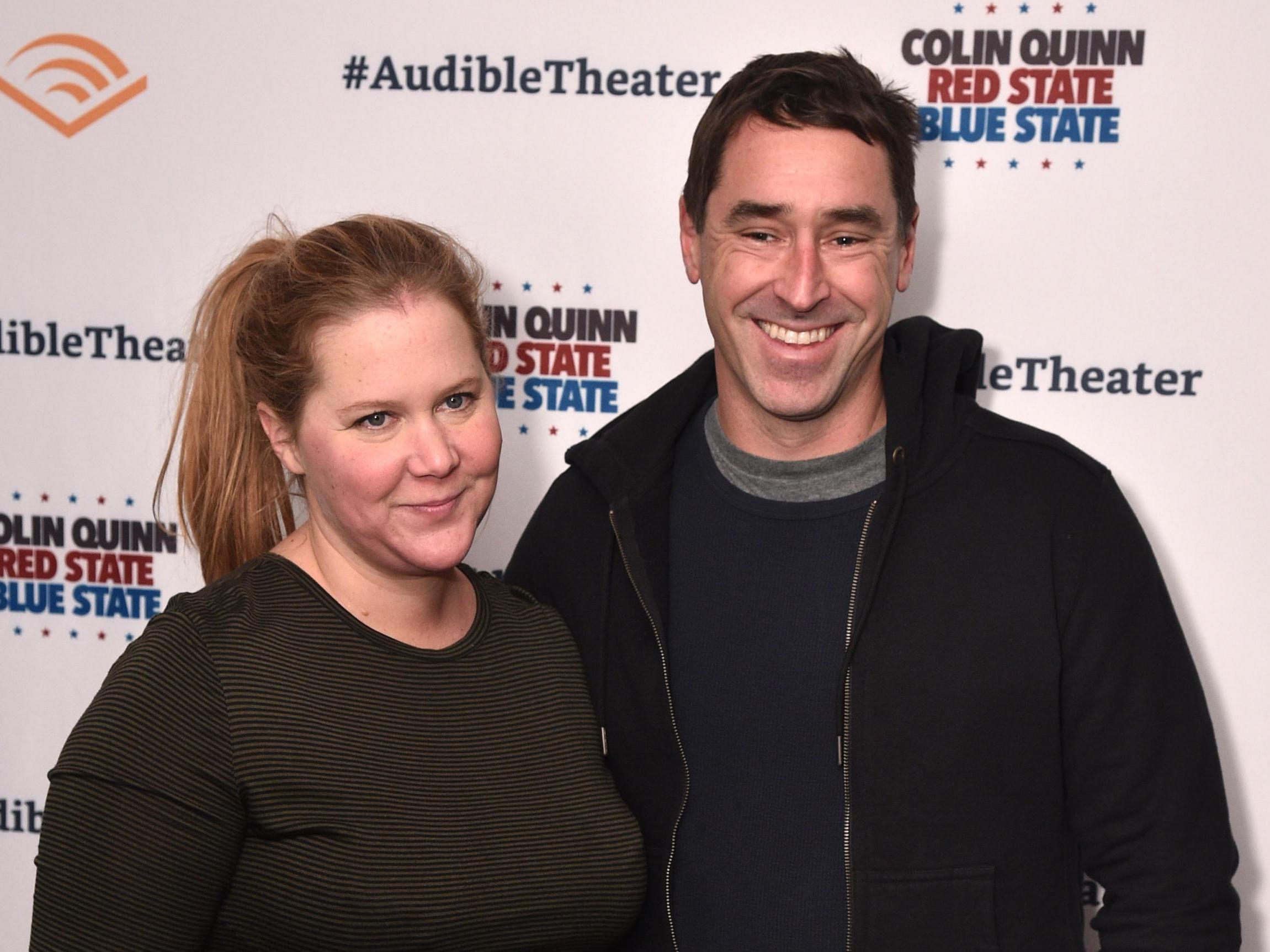 In her Netflix special titled Amy Schumer: Growing, the 37-year-old comedian talks openly about her personal life, including her marriage and her husband’s health.

“I knew from the beginning that my husband’s brain was a little different than mine,” Schumer says in the hour-long stand-up show. “I have to start this over because I really want to get this right because I love him very much.

”My husband was diagnosed with what used to be called Asperger’s. He has an autism spectrum disorder. He’s on the spectrum.”

The I Feel Pretty actor said there were early signs of the condition when she first started dating Fischer, who she married in 2018.

“Once he was diagnosed, it dawned on me how funny it was, because all of the characteristics that make it clear that he’s on the spectrum are all of the reasons that I fell madly in love with him. That’s the truth,” she said.

“He says whatever is on his mind. He keeps it so real. He doesn’t care about social norms or what you expect him to say or do,“ she added.

So what is autism spectrum disorder and how common is it? Here’s everything you need to know:

What is autism spectrum disorder?

Autism is a lifelong developmental disability that affects how people perceive the world and interact with others, the National Autistic Society (NAS) states.

A person with autism experiences their surroundings differently to others, which can impact their communication skills and their ability to relate to others.

As the name suggests, autism is a spectrum condition meaning that while all autistic people share certain characteristics, they can experience the condition in different ways.

How common is it?

People from all nationalities and cultural, religious and social backgrounds can have autism, although it appears to affect more men than women.

There are a number of theories as to why more men and boys than women and girls receive an autism diagnosis, including genetic differences and the idea that that women and girls are better at masking or camouflaging their difficulties. You can read more about gender and autism here.

What are the symptoms?

Two people will not experience ASD in the same way as it has a variety of effects. However, there are some uniting factors.

In particular, understanding and relating to other people, and taking part in everyday life can be more difficult.

The NAS states that people with autism may feel as though others “don’t understand them” and often have difficulty “recognising or understanding others’ feelings and intentions”.

As a result, people with autism can appear to be insensitive, seek out time alone and behave in a way thought to be socially inappropriate, the NHS states.

People with autism also tend to engage in repetitive behaviour and routines. For example, they “may want to always travel the same way to and from school or work, or eat exactly the same food for breakfast”.

Autism also affects a person’s cognitive abilities, with around 70 per cent of children having a non-verbal IQ of 70 or below, with 100 considered the average.

However, Asperger Syndrome, which is a form of autism, is linked with average or above average levels of intelligence.

How can people with autism spectrum disorder be supported?

Autism is a life-long condition and many people see it is an important part of their identity.

However, there are a number of strategies and behavioural programmes that help to enable learning and development which people with autism may find helpful.

If your child has autism, it’s also good idea to find out as much as you can about autism.

The NHS recommends a number of interventions that can help your child’s development, including:

Detailed advice and support programmes are also available for parents of children recently diagnosed with autism.

For example, the EarlyBird programme provided by the NAS is a free three-month course for parents of an autistic child under the age of five.

You can also find local and national services for families on the NAS’s Autism Services Directory.

Adults with autism can join the NAS’s online community to connect with other autistic adults or call the Autism Helpline on 0808 800 4104.

If you think you or a loved one has autism, contact your GP.