What is obesity and how is it measured? 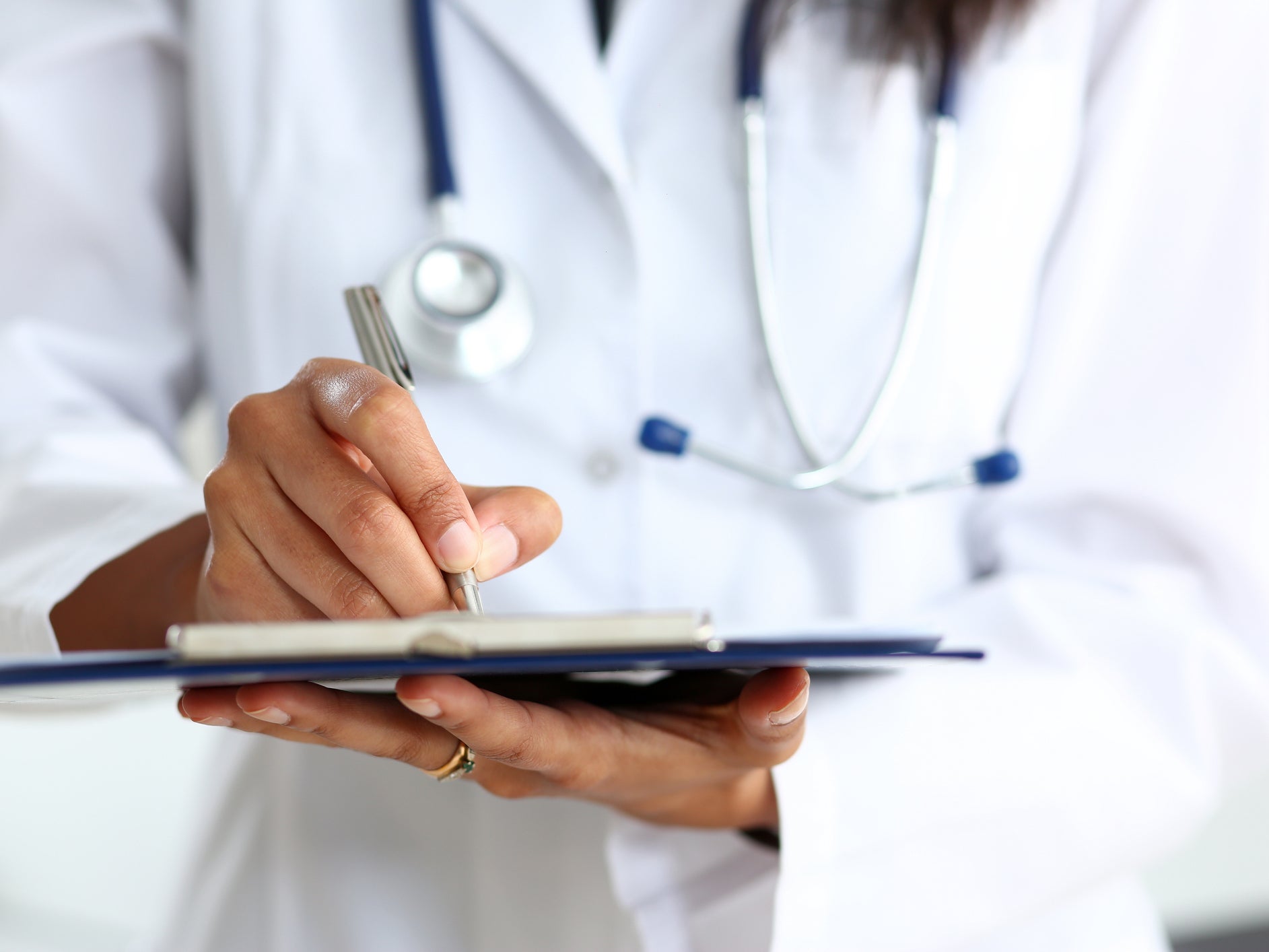 On Monday 27 July, the Department of Health and Social Care published details of the government’s new obesity strategy to help improve the health of the nation amid the coronavirus pandemic.

The government said it had introduced new measures to combat obesity in the UK, including banning unhealthy food adverts, ending “buy one get one free” promotions on certain foods and introducing calorie labelling at restaurants.

A recent review conducted by experts at Public Health England warned that people who are overweight or obese may be at significantly higher risk of hospitalisation or death due to Covid-19.

The researchers said that while weight has no discernible impact on the risk of catching the virus, excess fat can affect the respiratory system and is likely to impact the inflammatory and immune function of the body, suggesting that it may be harder to recover.

According to the NHS, obesity affects approximately one in four adults and one in five children aged between 10 and 11 in the UK.

Obesity can be caused by a variety of genetic and environmental factors and can put a person at greater risk of suffering from life-threatening health conditions.

How is obesity defined?

When a person is defined as obese, this means that they are overweight “with a lot of body fat”, the NHS states.

The World Health Organisation (WHO) explains that the terms “overweight” and “obesity” are used to refer to “abnormal or excessive fat accumulation that presents a risk to health”.

If a person is obese, they could be at greater risk of developing conditions including type 2 diabetes, coronary heart disease, some forms of cancer or stroke, the NHS outlines.

The Obesity Action Coalition, a non-profit organisation, adds that obesity is a “treatable disease” that can be caused by a variety of factors, stating that it can be “difficult to control through dieting alone”.

“Obesity is a disease, a worldwide health concern, caused by many factors, treatable and manageable,” the organisation states.

“Obesity is not your fault, yours to manage alone, just about food [and] cured by a miracle treatment.”

How is it measured?

One of the ways in which it is determined whether an individual is a healthy weight is by using body mass index (BMI).

The usefulness of BMI has come under dispute in the past by researchers, namely due to the fact that muscle weighs more than fat.

Therefore, if someone has a lot of muscle and little fat, they could find themselves placed in the overweight category of BMI, even if they are healthy.

The NHS states that BMI “is not used to diagnose obesity because people who are very muscular can have a high BMI without much fat”.

However, “for most people”, the index is a “useful indication of whether they’re a healthy weight”, it adds.

The Centres for Disease Control and Prevention in the US states that while BMI can be used “as a screening tool”, it is “not diagnostic of the body fatness or the health of an individual”.

“A trained healthcare provider should perform appropriate health assessments in order to evaluate an individual’s health status and risks,” the organisation states.

The Obesity Action Coalition adds that BMI “is only part of a diagnosis of obesity”.

Another way of determining if a person’s body has excess fat is to measure waist size, the NHS says.

How is obesity treated?

There are several different ways the NHS recommends treating obesity, one of them being eating a “healthy, balanced diet”.

The health service explains that your GP “can advise you about losing weight safely”, which may also involve doing regular exercise.

Your GP may recommend you attend local weight loss groups or take part in supervised exercise sessions with a qualified trainer, the NHS says.

The organisation states that while there is “no single rule that applies to everyone”, if a person is obese and trying to lose weight, it would be advisable for them to “swap unhealthy and high-energy food choices – such as fast food, processed food and sugary drinks (including alcohol) – for healthier choices”.

If a person decides to take on a new exercise regime, the Obesity Action Coalition recommends keeping it “simple” and “manageable”, while also asking for advice from a health professional before beginning.

“Focusing on manageable modifications to improve your health is the goal. Do not become discouraged. Healthy is a lifestyle, not a size,” the organisation states.

If an individual has an underlying health issue that is connected to obesity, such as polycystic ovary syndrome or diabetes, their GP “may recommend further tests or specific treatment” or be referred to a specialist, the NHS says.

What new measures is the government introducing to tackle obesity?

As part of new measures being introduced to tackle obesity during the ongoing Covid-19 outbreak, the government has said that advertisements promoting food that is high in fat, sugar or salt will be banned on television and online before 9pm, when children are most likely to see them.

A consultation is also due to take place to determine whether this ban should apply at all times of the day.

The ban on “buy one, get one free” promotions for foods that are high in fat and sugar is hoped to deter the public from buying unhealthy items, while large restaurants, cafes and food takeaway establishments that have more than 250 employees will soon be required to add calorie labels to the food they sell.

The government has said a consultation will be launched before the end of the year to look into introducing calorie labelling on alcohol, while it will also be expanding its weight management services, including making self-care apps and online tools more accessible for people with obesity-related conditions.

Some experts have criticised the government for introducing these measures shortly before the launch of the Eat Out to Help Out scheme in August, claiming that the initiative to boost the economy could undermine the anti-obesity campaign.

Furthermore, eating disorder charities have spoken out in the past against adding calorie labels to menus.

Tom Quinn, director of external affairs at eating disorder charity Beat, explained that labelling food with calorie information can be “incredibly triggering for those suffering from or vulnerable to eating disorders”.

“We know that many people with eating disorders struggle with excessive exercising, so being told exactly how much exercise it would take to burn off particular foods risks exacerbating their symptoms.”