Vaginal mesh complications often labelled as ‘women’s problems’ and thousands could have been spared, review finds 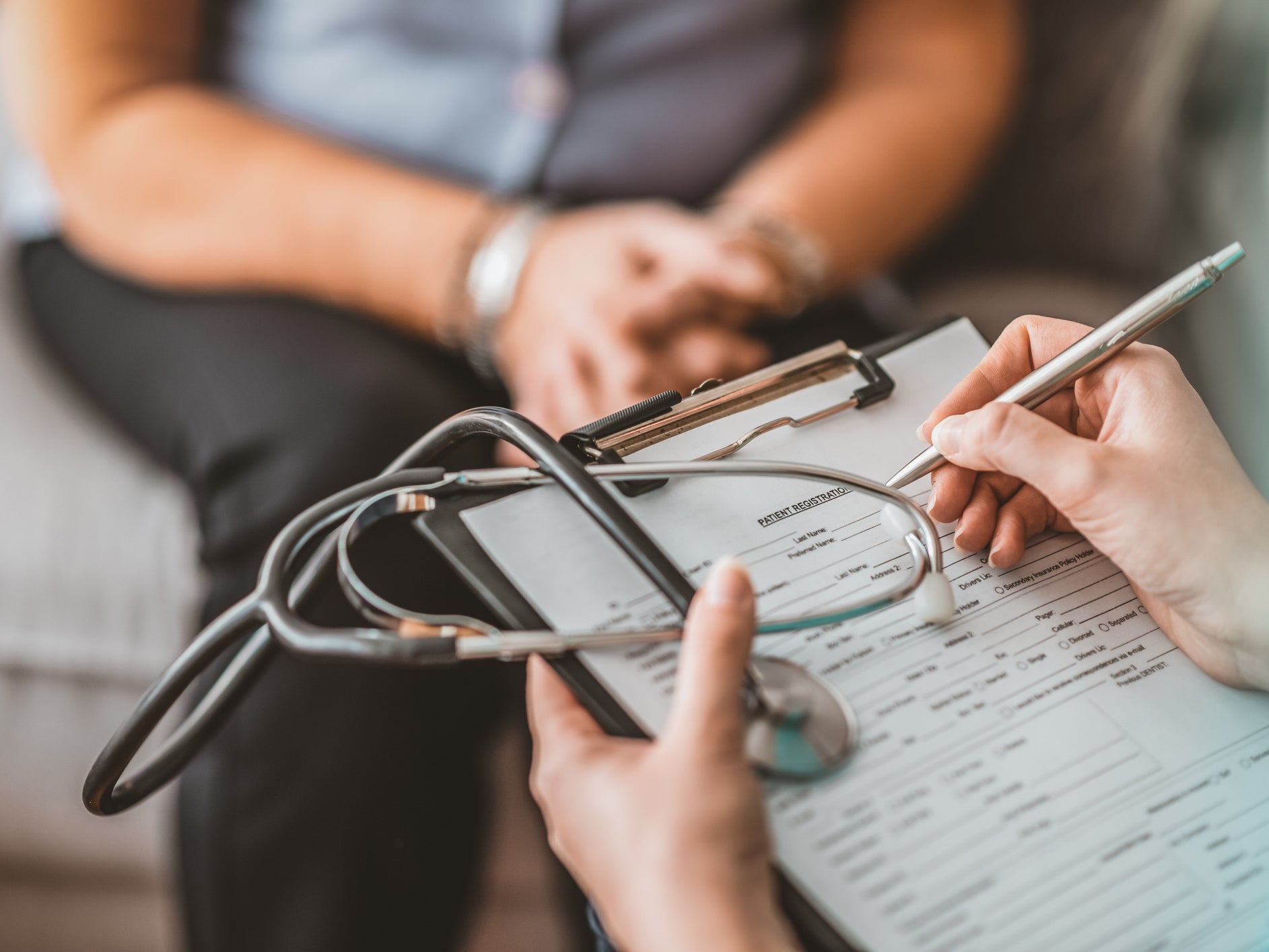 A new review has stressed how many women who voiced concerns regarding vaginal mesh procedure complications were dismissed as having “women’s problems”.

The report, published by The Independent Medicines and Medical Devices Safety Review, which is chaired by Baroness Julia Cumberlege, found that “thousands” of women could have been spared from complications following vaginal mesh surgery.

The major inquiry, which investigated the use of vaginal mesh, epilepsy drug sodium valproate and hormone pregnancy test Primodos, warned that patients have faced harm from unsafe medicines and medical devices due to a healthcare system that is “disjointed, siloed, unresponsive and defensive”.

Women who underwent vaginal mesh surgery and who spoke to the review team said they experienced “excruciating chronic pain feeling like razors inside their body, damage to organs, the loss of mobility and sex life and depression and suicidal thoughts”.

Bonita Barrett, a mother-of-three who lives near York, said she has been in constant pain since having mesh surgery in 2015, stating: “It felt like they had washed their hands of me.”

Vaginal mesh surgery can be used to treat pelvis organ prolapse on the NHS only if there is “no alternative”, if the procedure “cannot be delayed” and a “detailed discussion” has been conducted between the patient and their doctor, the NHS states. The procedure can also be used to treat urinary incontinence.

While the procedure has been conducted on patients for around 20 years, its “long-term risk profile” remains unknown, the review states.

The report outlined the “consequences” of women not being believed when they spoke of their pain as “far reaching”, as it “immediately sets the tone for a patient-clinician consultation that is far from equal and precludes any form of shared decision-making around future care and treatment”.

The review also found that some women who spoke of their discomfort and pain discovered that their medical records were either “missing” or “altered”.

“Women have confided in us their concerns about deliberate cover ups, and have shown us medical notes that appear that have been amended,” it said.

Describing the extent of the consequences of some vaginal mesh procedures, the report stated: “We met so many women with limited mobility having to rely on a wheelchair or crutches to move around, unable to sit for periods at a time, unable to play with their children or carry their grandchildren, living daily with the consequences of the operations and procedures they thought would cure them.”

It added: “The effects of these procedures have caused fractured relationships for some and placed women and their families in dire financial straits. In short, the system does not know the true long-term complication rate for pelvic mesh procedures.”

In 2018, the government announced that vaginal mesh surgery could only take place if there was no alternative following a recommendation by The Independent Medicines and Medical Devices Safety Review, due to concerns over the safety of the procedure.

The new report stated that while the independent review was set up to “address the concerns raised by women”, other people “could and should have listened and taken action before”.

The review said that an apology should be issued by the government “on behalf of the healthcare system” to the families affected by vaginal mesh surgery complications that need not have occurred.

It also included several recommendations for the government moving forward, including introducing pelvic floor education in schools and antenatal classes.

Kath Sansom, founder of the campaign group Sling The Mesh, said that the report is “hard hitting and recognises the total failure in patient safety, regulation and oversight in the UK”.

“It also makes it very clear that our medical establishment is deeply entrenched in institutional denial and misogyny.”

Labour MP Emma Hardy stated that after “many years” of women campaigning about the impact of vaginal mesh complications, “their voices are now finally heard”.

“This battle was an uphill one that faced constant dismissal of repeated appeals from many women suffering appalling pain and the mishandling of complaints. However, the repercussions and effects of surgical mesh implants will for many be with them for the rest of their life,” the politician said.

Thompsons Solicitors, a law firm representing 400 people affected by vaginal mesh complications, said in a statement that its clients “have faced rejection and belittlement, while wracked with pain”.

“An apology is long overdue,” the firm said. “What those who have suffered for so long deserve is decisive action that leads to real change, starting today.”