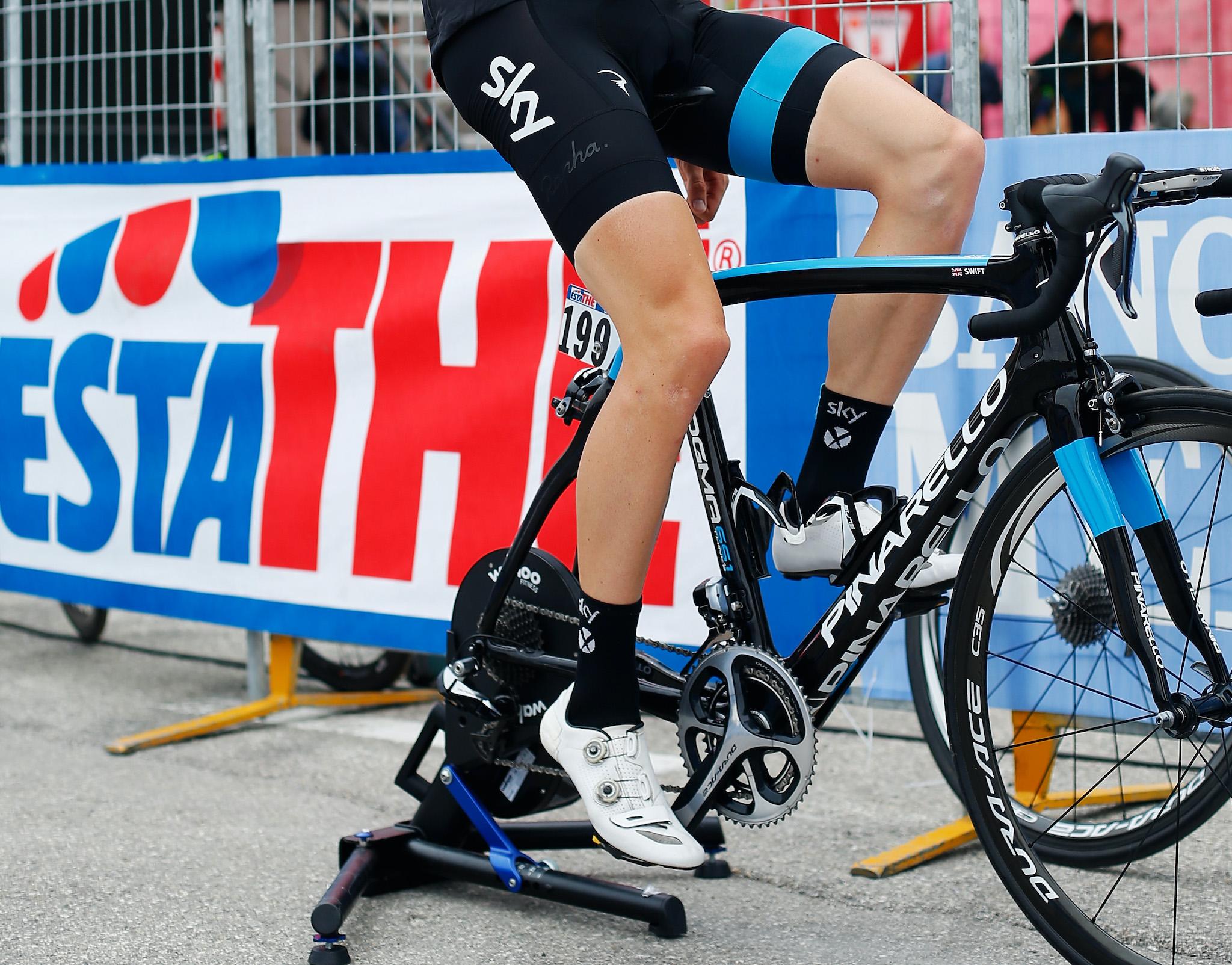 There is still a substantial gender gap in cycling and running, according to new data from fitness app Strava.

And the UK’s gap in cycling is especially significant when compared with the rest of Europe, the company’s review of 2019 shows.

In Britain, women are 12 per cent less likely to cycle for their commute than men. In the rest of the world, the difference is still significant though smaller, with a global average of 6.7 per cent.

Women are also more likely to exercise with other people, which Strava suggests is a consequence of the fact that women feel unsafe if they are out alone. That is true for both cycling and running: in the UK, 27 per cent of rides with men are in groups compared with 37 per cent for women, and for running 22 per cent of men’s runs are part of a group compared with 32 per cent of women’s.

That is especially true of women running in the evening, in keeping with surveys that show almost half of female runners feels unsafe when they are out on their own. Almost 50 per cent of runs recorded by women in the evening are done with someone else, the data shows.

Strava’s fitness data also showed a huge increase in the number of people riding inside, rather than outdoors. Virtual cycle rides – for which people use a smart trainer that simulates and outdoor ride, using apps such a Zwift – are up 4.7% in June and 9.7%.

The company suggested that was an indication that people were finding ways to deal with extreme weather events and still train. It could also be a consequence of the rise of a variety of different technologies – which includes both apps and smart trainers that are better and better at simulating real rides – which are helping tempt people to stay indoors.

The Strava data also shows that people are running further than before. There was a 7.5 per cent increase in the number of people running marathons or ultramarathons, the company said.