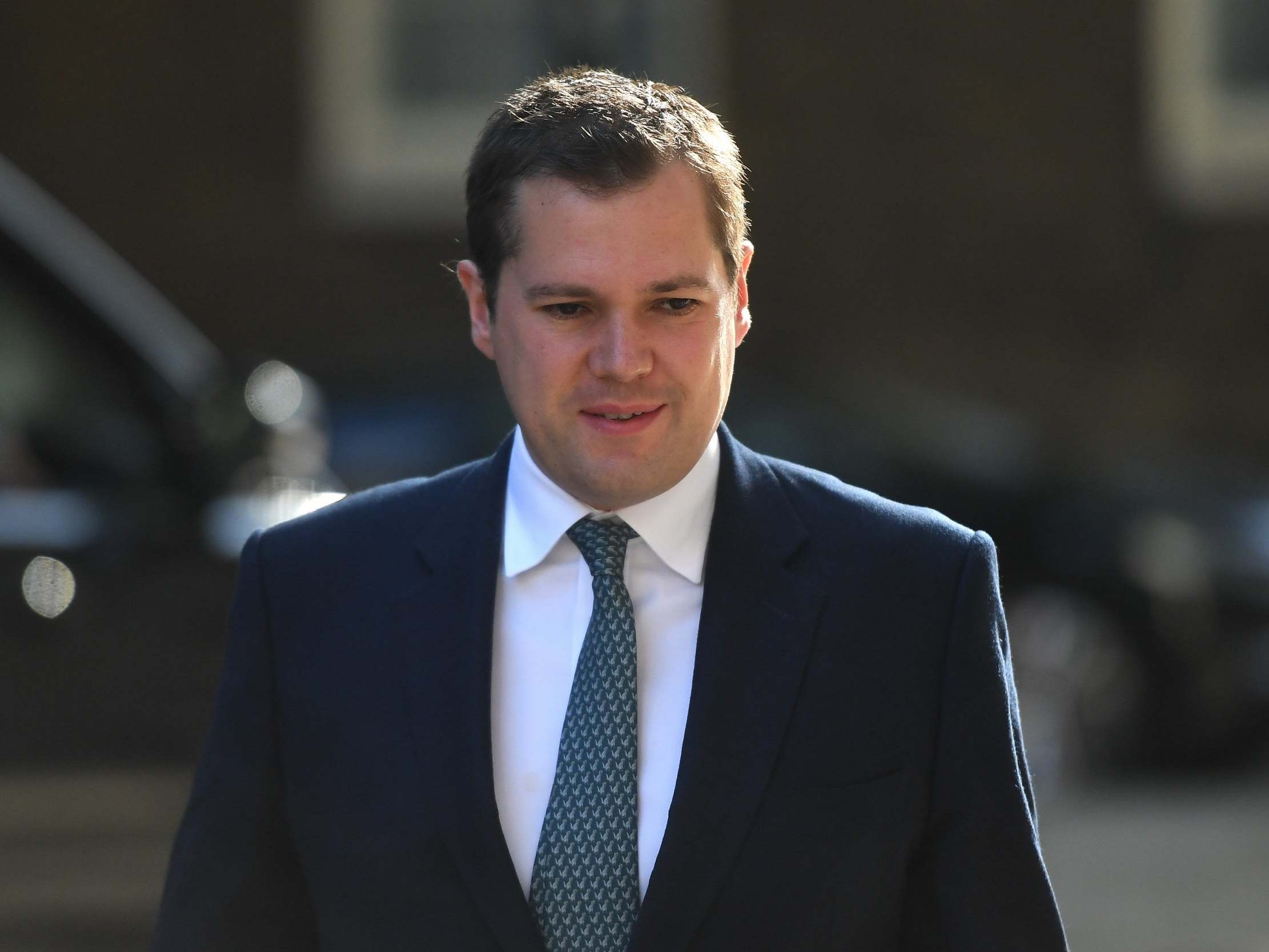 A radical shake-up of the planning system is set to speed up the building of new homes, hospitals and schools.

The change in “complex and outdated planning system” are due to be announced this week with housing Secretary Robert Jenrick proposing a complete overhaul of a system that has been in place since just after the Second World War.

Part of the new process will involve quicker development on land which has been designated “for renewal”, with a “permission in principle” approach that the Ministry of Housing, Communities and Local Government said will balance the need for proper checks with a speedier way of working.

The other two categories will see land designated for growth where new homes, hospitals and schools will be allowed automatically to empower development, while areas of outstanding natural beauty and the green belt will come under the protection category.

The new process will be done through democratic local agreement, be clearer and cut out red tape, the Government said.

Writing in The Sunday Telegraph, Mr Jenrick said: “Our country’s outdated and cumbersome planning system has contributed to a generational divide between those who own property and those who don’t. Half as many 16 to 34-year-olds own their own homes, compared to those aged between 35 and 64.”

He added: “While house prices have soared since the Millennium, with England seeing an increase at one of the fastest rates in Europe, our complex and slow planning system has been a barrier to building homes which are affordable, where families want to raise children and build their lives.

The new plans will focus on quality and design, the department said, and be inspired by the idea of design codes and pattern books that built the picturesque city of Bath, village of Bournville and district of Belgravia in London. Promising environmentally-friendly homes with green spaces and tree-lined streets, the Government said the new approach will work through an interactive and accessible map-based online system “placing planning at the fingertips”.