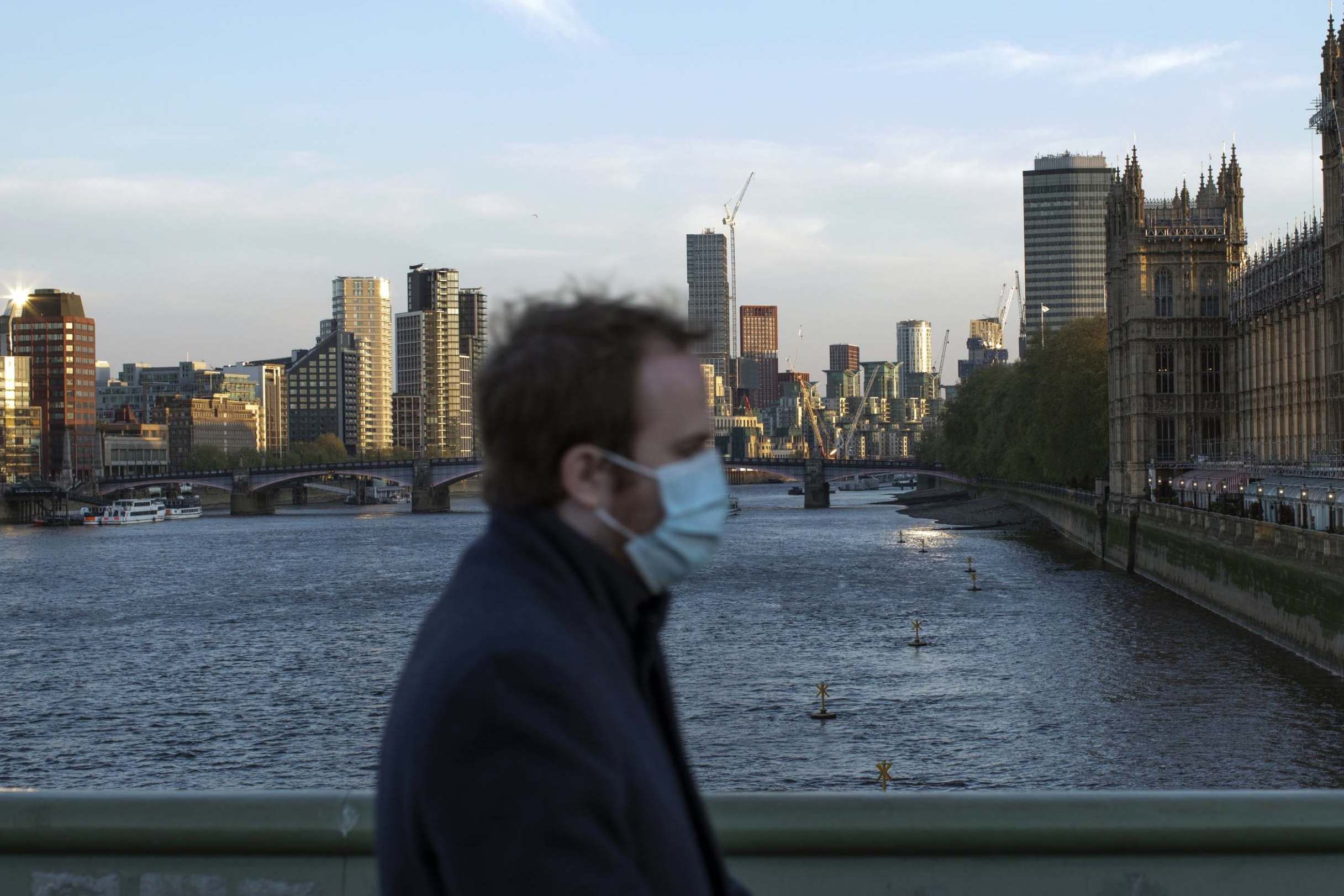 The Government’s leading health experts say it is very difficult to decide whether members of the public should wear face masks.

Britain’s deputy chief medical officer said that the issue has provoked debate because the evidence “isn’t clear or is weak”.

Dr Jennie Harries told ITV’s Good Morning Britain: “It’s not quite so simple as just wearing a mask or not.”

Asked about places where it is difficult to effectively social distance, such as on tube trains, she said: “So taking aside the risk that you might actually be creating a problem, in a sense of trapping the virus and then not disposing of it carefully, there is probably a very, very small potential beneficial effect in some enclosed environments.

“But the evidence is really very, very difficult to tease out.”

She stressed the importance of leaving medical masks for front line workers, as “there is clear evidence” that it benefits them.

Scientific advisers for the Government had been carrying out a review of the use of face masks, despite the World Health Organisation (WHO) saying that there is no evidence to support their use by the general population.

The Prime Minister’s official spokesman said the Cabinet was told on Thursday that the recommendations of the Scientific Advisory Group for Emergencies (Sage) had been submitted for ministers to consider.

“They have finalised their advice. Ministers will now be reviewing this to decide on any further action that might be needed,” the spokesman said.

Meanwhile Professor Peter Horby, chairman of the New and Emerging Respiratory Virus Threats Advisory Group (NERVTAG), which is looking into the benefits of face masks, called the data “weak”.

“The data are difficult and the reason that you’re seeing different policies is because the data are weak,” he told BBC Radio 4’s The World At One programme.

Prof Horby said he does not personally wear a mask when he goes outside.

“If you look at the testing of masks in “field conditions”, where they are given to people in the community, “their effectiveness is much, much lower”.

He added: “There’s also the problem of wearing the mask properly, they’re very difficult to wear properly for a long time, and so for prolonged exposures their effectiveness is really quite low.”

On Wednesday, Chris Hopson, chief executive of NHS Providers, urged the Government to “fully assess” the impact any new advice could have on health service supplies.

Health Secretary Matt Hancock said: “We’ll follow the advice, we’ll listen to what the Sage advisory group says on masks and then we will implement that.”

He stressed that if the advice were to change the government could not guarantee the free provision of masks to members of the public.

London Mayor Sadiq Khan called for a change in advice last week after he said wearing face masks should be compulsory on public transport.

He said the measure would be an “additional protection” on top of social distancing and other government advice to prevent the spread of coronavirus.