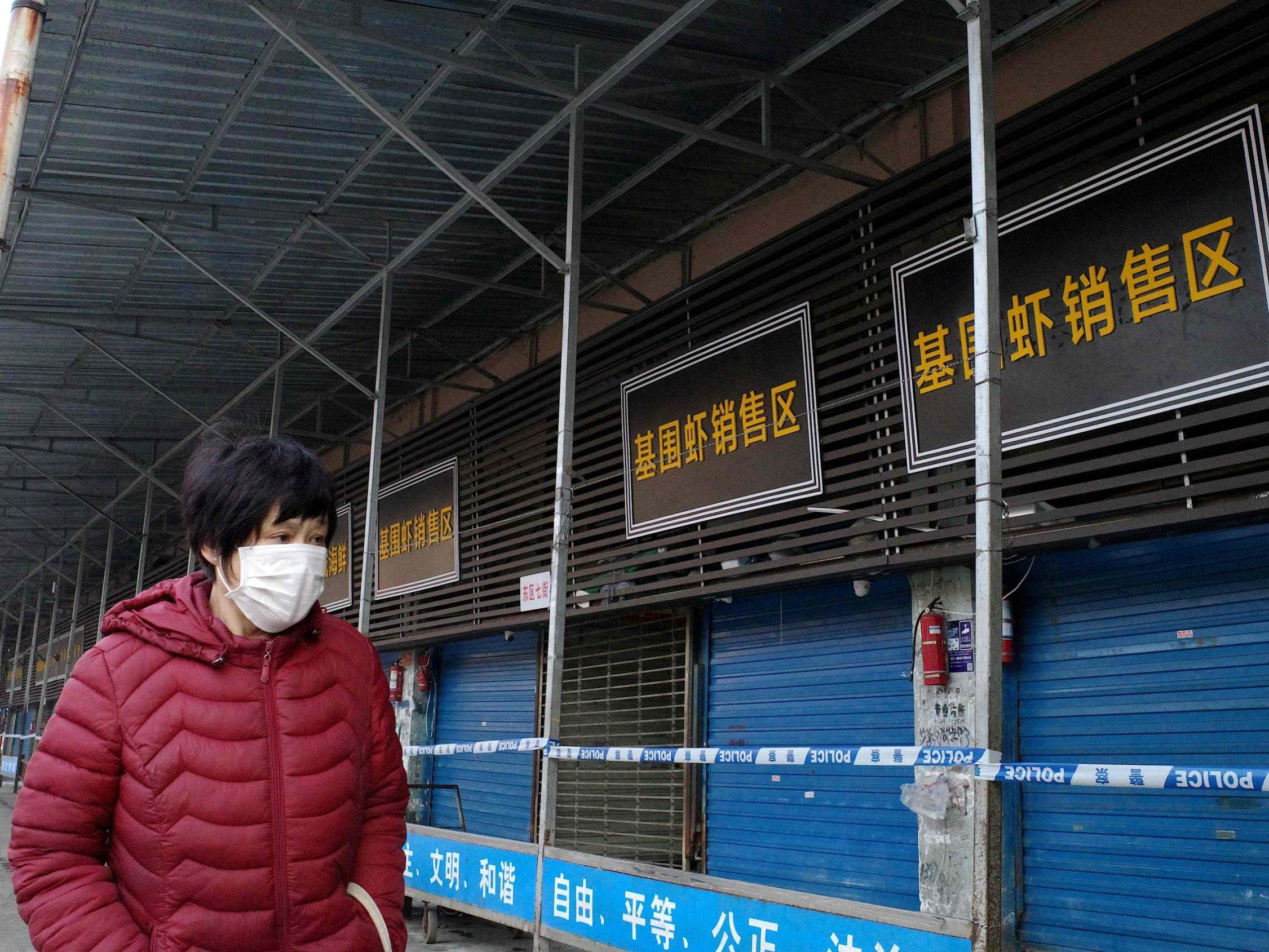 A woman carrying a mysterious strain of a virus linked to an outbreak of pneumonia in China has been quarantined in Thailand, authorities said on Monday, in the first instance of the infection going international.

The patient, carrying a new form of coronavirus, had travelled from the central Chinese city of Wuhan and was identified by Thai officials on 8 January, the World Health Organisation (WHO) said.

Some 41 people have been infected in an outbreak centred on Wuhan and believed to be linked to a coronavirus. A 61-year-old man has died of pneumonia and six other people remain in a critical condition.

Coronaviruses are a large family of viruses that can cause infections ranging from the common cold to SARS. Some of the virus types cause less serious disease while some, like the one that causes MERS, are far more severe.

Thai authorities are now ramping up monitoring at airports ahead of the Lunar New Year holiday, beginning on 25 January, when hundreds of thousands of Chinese tourists are expected to travel there.

“Being able to identify a patient shows that there is efficiency in our monitoring system. We are confident that we can manage the situation,” Thai public health minister Anutin Charnvirakul told reporters.

The Chinese outbreak appeared to be linked to a single seafood market in Wuhan and had not so far spread beyond there, the WHO said.

“It is essential that investigations continue in China to identify the source of this outbreak and any animal reservoirs or intermediate hosts.”