Coronavirus: Why do children appear to be less affected by Covid-19? 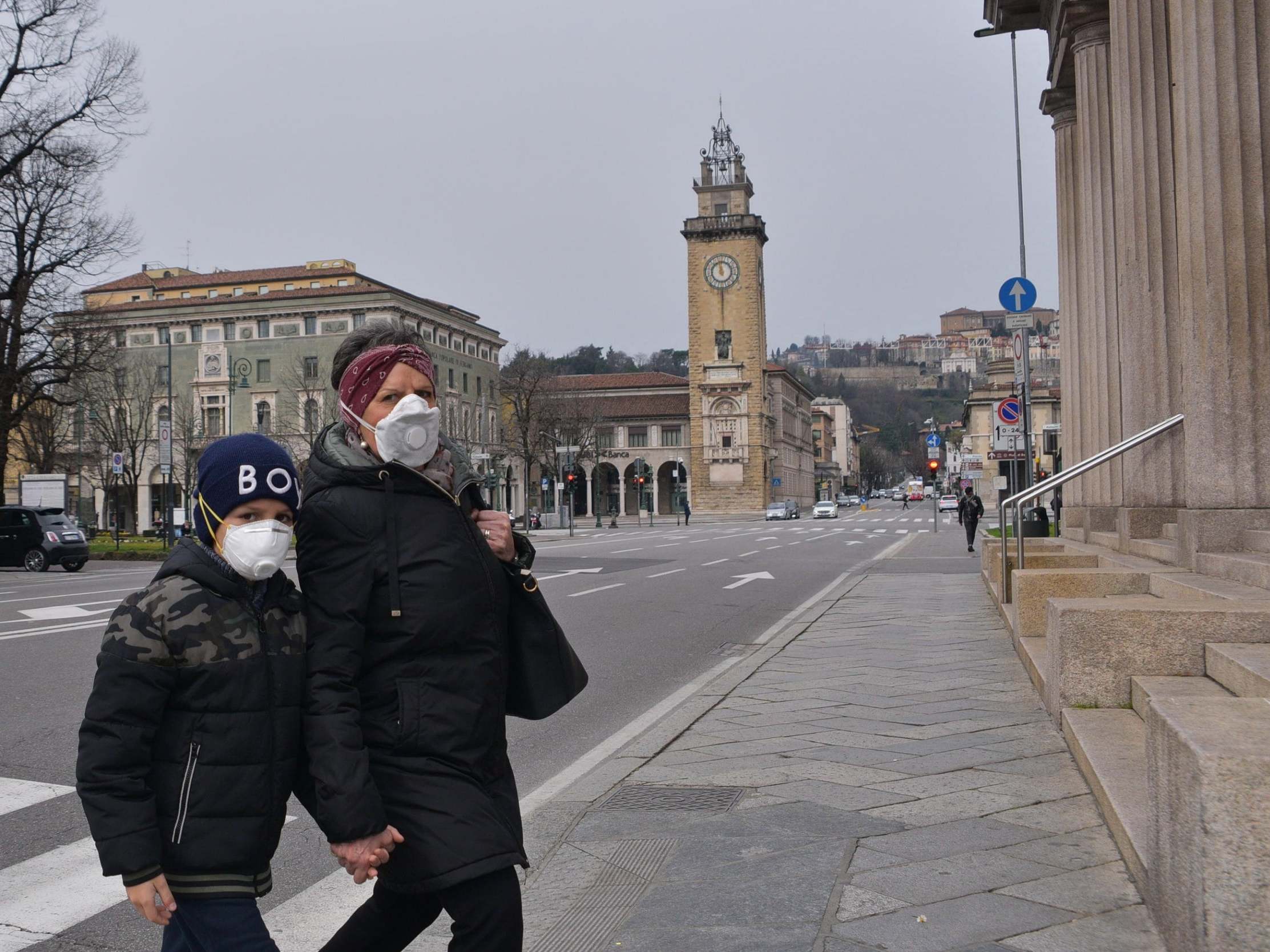 Children are less likely to get infected with Covid-19 and appear to suffer milder cases of coronavirus, studies have found – with some having no symptoms at all.

A paper, published in the journal Pediatrics, looking at the severity of symptoms in 2,134 children in China suspected to have Covid-19 found the effects of the infection were less serious than has been seen in adults.

“Why most of the children’s Covid-19 cases were less severe than adults’ cases is puzzling. This may be related to both exposure and host factors,” the author wrote. “Children were usually well cared for at home and might have relatively less opportunities to expose themselves to pathogens and/or sick patients.”

Many children will not have underlying conditions that make such an infection dangerous. Children could have a higher level of antibodies making their body reactive enough at the beginning of the infection to avoid the worst symptoms. Their immune system might respond differently. Or the virus could simply not attack children’s cells in the same way, according to the researchers.

Among the under-18s, the youngest were the most likely to suffer the worst. When divided into age groups, 10.6 per cent of infants’ cases were severe or critical compared to 7.3 for 1-to-5-year old, getting lower and lower with increasing age.

A second paper, published in Nature Medicine, highlights the there is a stark difference in infections. The work tested 745 children and 3,174 adults that had come into contact with diagnosed patients or had an outbreak in the family. One hundred and eleven adults were found to be positive – about 3.5 per cent of the total. Yet only 10 children were positive to the virus, 1.3 per cent of the total. While not immune they seem to be getting infected less.

While the studies, which focused only on short periods in specific regions, show young people are less affected, they have still been among those killed by coronavirus. One 14-year-old died in China due to Covid-19 although is unknown if they had other health conditions, while this week Francisco Garcia, a 21-year-old Spanish football coach, died of Covid-19. He had unknowingly been suffering from a form of leukaemia.