Coronavirus pandemic: What does asymptomatic mean? 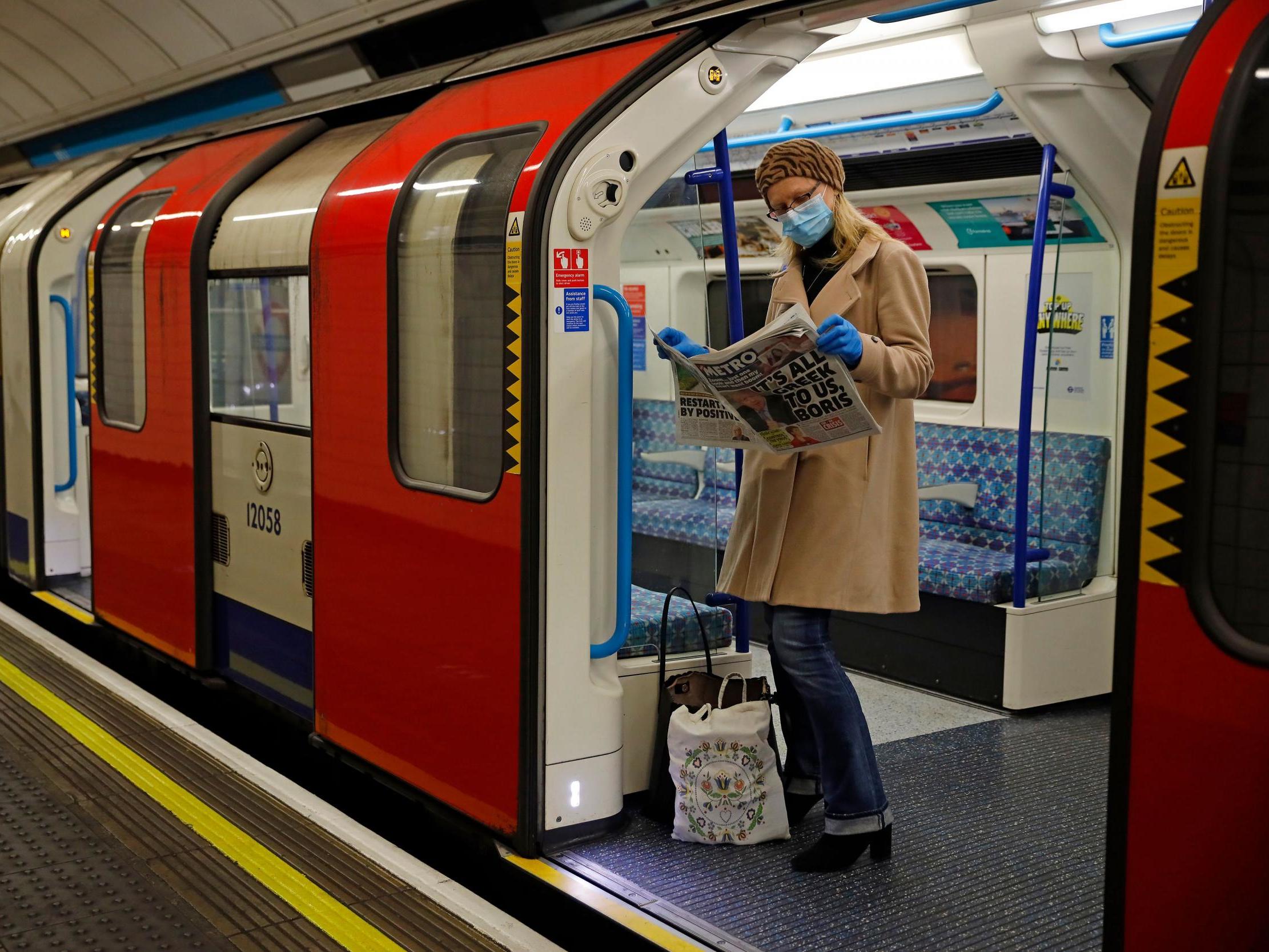 From the early stages of the coronavirus pandemic, members of the public have been told to be aware of two main symptoms of the virus – a high temperature and a new, continuous cough.

In May, the government announced that loss of smell and taste had officially been added to the list of symptoms.

But there were also some reports that people could carry Covid-19 without any symptoms at all; a study published in the Journal of the American Medical Association (JAMA), found 42 per cent of 78 close contacts of Covid-19 patients in a hospital in Wuhan, China, showed no symptoms of the disease. It was also one of the reasons cited for making people wear face coverings – to prevent spread of the disease from carriers who were unaware they had it.

Without large-scale testing it is difficult to ascertain what percentage of people in Britain could be asymptomatic. But are they a threat to other people who don’t have the virus?

On Monday 8 June, a World Health Organisation (WHO) official stated that it appears “very rare” that a person without symptoms – who is asymptomatic – would be able to transmit the virus onto someone else.

The following day, Dr Maria Van Kerkhove, the WHO’s technical lead for the coronavirus response and head of its emerging diseases and zoonoses unit, clarified these comments, stating that she was referring to “a very small subset of studies”, describing the subject as “a major unknown”.

What does asymptomatic mean?

The definition of asymptomatic means “presenting no symptoms of a disease”.

Therefore, if a person contracts the coronavirus but is asymptomatic, they do not show any symptoms.

In April, the Centres for Disease, Control and Prevention (CDC) in the US released a report suggesting that asymptomatic patients may need to self-isolate to prevent further spread of the virus. This would rely on testing.

How likely am I to be asymptomatic if I get coronavirus?

In March, the WHO published a report, which said (at that point) approximately 80 per cent of Covid-19 infections were mild or asymptomatic, while 15 per cent of cases were deemed “severe”.

It was recently reported that at least half of Singapore’s new cases of Covid-19 are asymptomatic, as stated by the government.

According to Lawrence Wong, the minister of national development and co-head of Sinapore’s Covid-19 taskforce, “for every symptomatic case you would have at least one asymptomatic case”.

But the NHS states that “most people with coronavirus have at least one” of the three main symptoms listed on the site.

Can an asymptomatic person spread coronavirus?

Pre-symptomatic infection refers to a case when symptoms have not yet appeared.

“Epidemiologic studies have documented SARS-CoV-2 transmission during the pre-symptomatic incubation period, and asymptomatic transmission has been suggested in other reports,” the organisation says.

On Monday 8 June, Dr Van Kerkhove of the WHO said that although the coronavirus can be spread by patients who do not have symptoms, this is not the main way that the virus is transmitted.

“From the data we have, it still seems to be rare that an asymptomatic person actually transmits onward to a secondary individual,” she said.

Nonetheless, more research is needed so scientists can “truly answer” whether the virus spreads easily from asymptomatic patients.

“We have a number of reports from countries who are doing very detailed contact tracing,” Dr Kerkhove said. “They’re following asymptomatic cases. They’re following contacts. And they’re not finding secondary transmission onward. It’s very rare. Much of that is not published in the literature.”

Dr Kerkhove added that placing focus on tracing symptomatic cases will help reduce the spread of the outbreak.

On Tuesday 9 June, Dr Kerkhove went into further detail on the comments she made about the rate of asymptomatic transmission.

“The majority of transmission that we know about is that people who have symptoms transmit the virus to other people through infectious droplets – but there are a subset of people who don’t develop symptoms, and to truly understand how many people don’t have symptoms, we don’t actually have that answered yet,” she said.

Dr Kerkhove added that she was referring to a small number of studies when she said asymptomatic transmission appeared “rare”, “some two or three studies that had been published that actually try to follow asymptomatic cases, so people who are infected, over time, and then look at all of their contacts and see how many additional people were infected.

“And that’s a very small subset of studies. So I was responding to a question at the press conference. I wasn’t stating a policy of WHO or anything like that.”

“Because there are so many unknowns around this, some modelling groups have tried to estimate what is the proportion of asymptomatic people that may transmit,” she said.