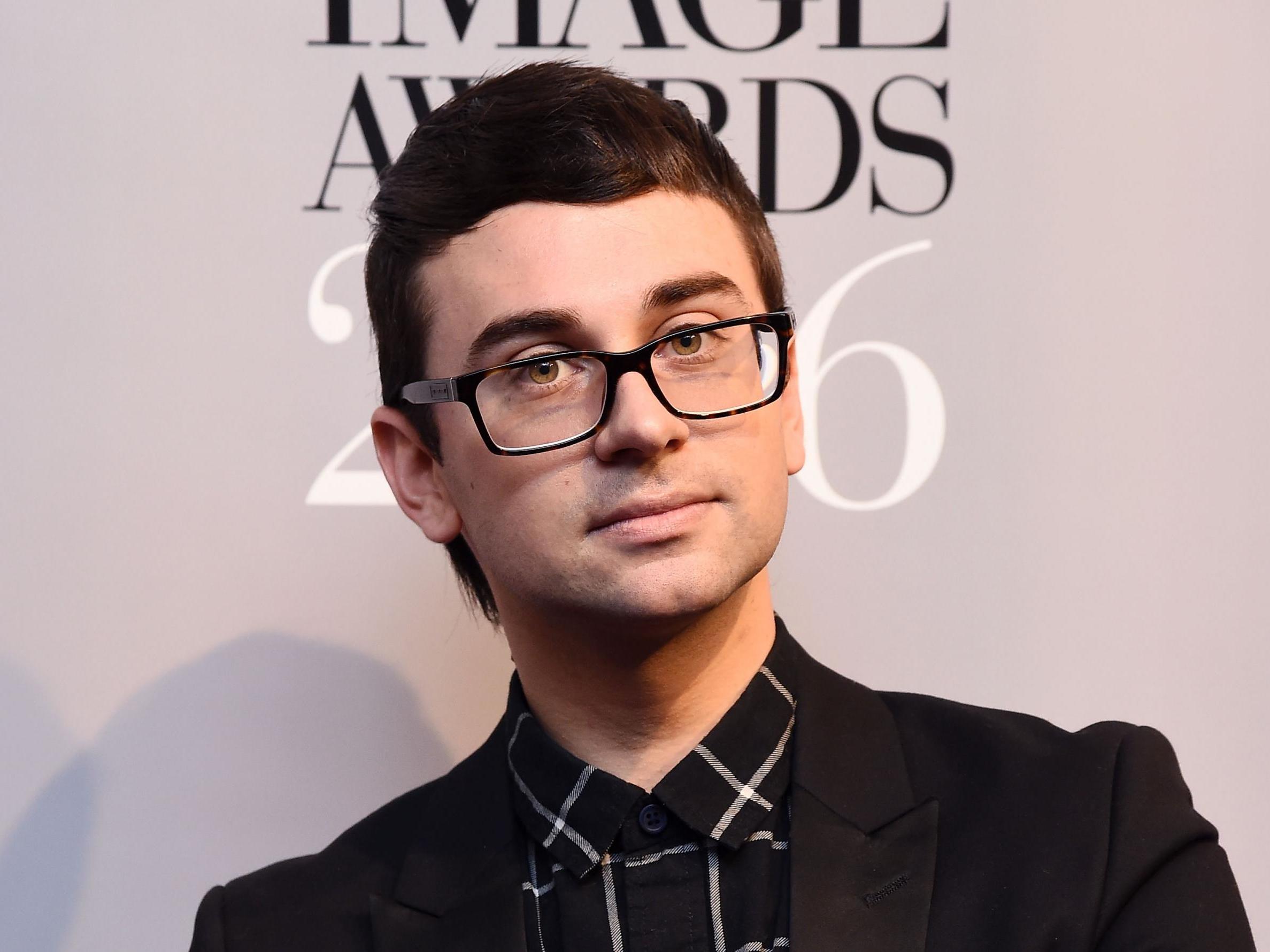 Earlier this week, it was reported that doctors and medical staff across the US were running out of face masks that they need to safeguard themselves against Covid-19.

An emergency room physician from Florida told The Independent that some health workers were taking paper masks home to wash and re-use, even though they should be discarded after each patient use.

On Friday 20 March, American fashion designer Siriano reached out to New York governor Andrew Cuomo on Twitter to offer to make face masks if the politician says the state is in need.

“If @NYGovCuomo says we need masks my team will help make more,” Siriano’s tweet read. “I have a full sewing team still on staff working from home that can help.”

Cuomo responded promptly to Siriano’s tweet, saying that he would message the designer privately.

The politician later tweeted an update to his 1m Twitter followers, writing: “We’re in contact with @CSiriano. Appreciate his help so much.”

Siriano has since provided several updates on the work that is going into making the face masks.

A spokesperson for the fashion designer said in a statement that the masks were being made specifically for “hospital personnel”.

“Christian has a staff of sewers on salary sitting at home and ready to work,” said Bianca Bianconi, the designer’s publicist.

“They’re starting to make them now, which we will donate and then a plan will be put together as we flesh it out to manufacture them/more.”

Siriano has shared photographs and videos of the manufacturing process on social media, stating in the caption for one picture that “prototypes are happening”.

The picture shows cream face masks with straps on the sides in folded piles and placed inside clear plastic bags.

In a video posted by the fashion designer, a model demonstrates how the mask is tested so as to ascertain “a perfect fit”.

“We will be making a few versions of this in order to help as many people as we can,” he wrote. “More to come thank you everyone we hope to get these to the right people ASAP.”

According to Dr Jake Dunning, head of emerging infections and zoonoses at Public Health England, there is “very little evidence of a widespread benefit” in members of the public wearing masks.

Dr Dunning explained to the The Independent that face masks “must be worn correctly, changed frequently, removed properly, disposed of safely and used in combination with good universal hygiene behaviour in order for them to be effective”.

The British government says that it does not recommend the use of face masks “as an effective means of preventing the spread of infection”.

“Facemasks play an important role in clinical settings, such as hospitals, but there’s very little evidence of benefit from their use outside of these settings,” the government stated.