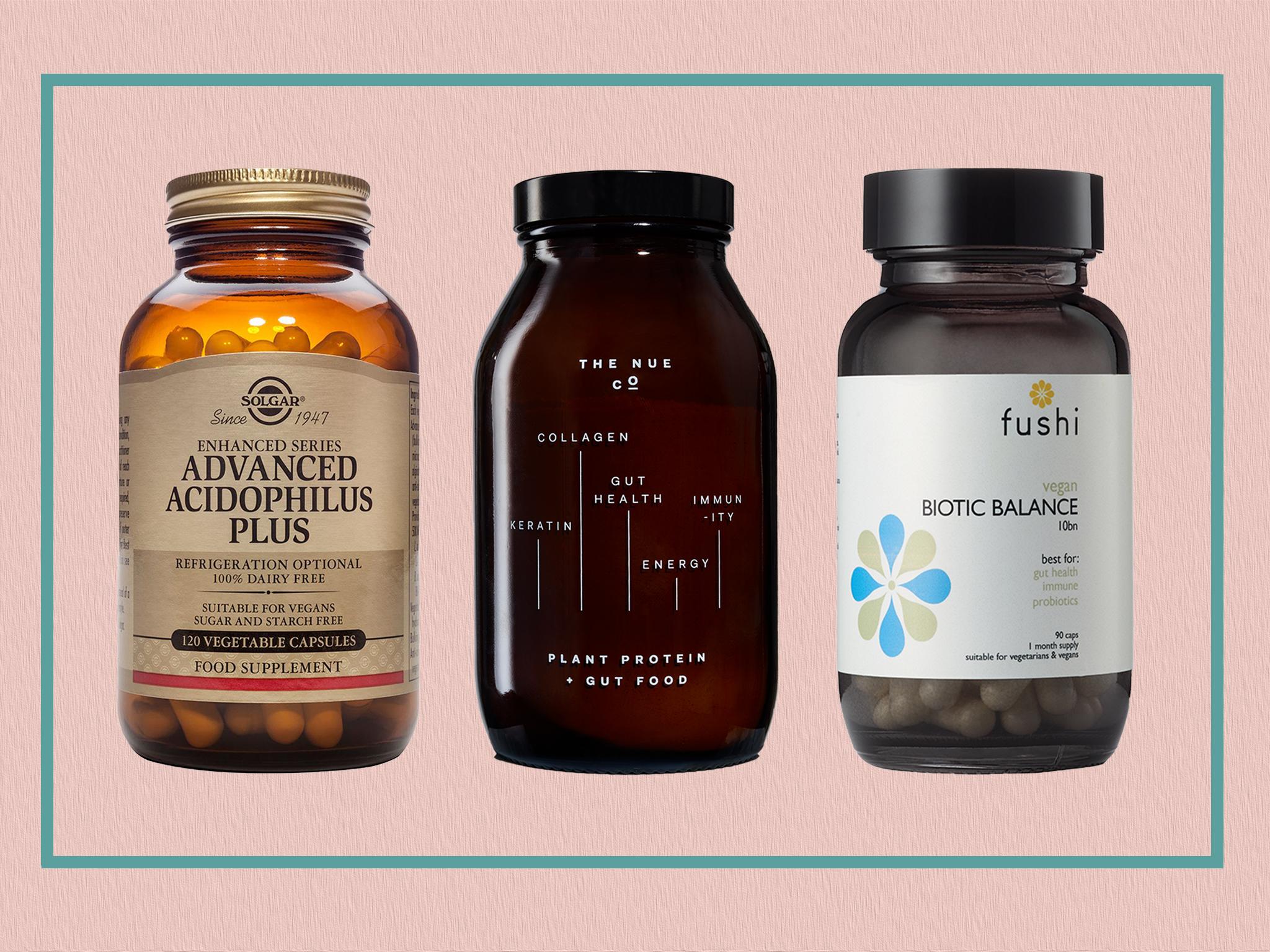 Bacteria get a pretty bad rap. Never more so than during a pandemic, when we are disinfecting everything that crosses the threshold of our homes and scrubbing our already dried-out hands with alcohol sanitiser for the umpteenth time that day.

Germs have become public enemy number one; they put the fear of God into us.

Killing all bacteria, however, would be hugely harmful to human life.

Whether we would like to admit or not, our bodies are home to 100 trillion microbes, which keep us healthy. Many of the microorganisms we play host to live in our digestive tracts and make up what is called the gut microbiota or flora.

Significant advances in exploring the human microbiome have been made in labs in the last two decades.

Dr Sandrine Claus, the chief scientific officer at LNC Therapies – which develops live biotherapeutic products – and a former associate professor in integrative metabolism at the University of Reading, explains: “Pretty much most chronic disorders: all intestinal disorders, such as Crohn’s Disease and ulcerative colitis, many metabolic disorders and inflammatory disorders, including arthritis” are affected by gut bacteria.

So how do we improve our gut flora? Claus recommends eating fermented foods, yoghurt and high-fibre vegetables, as well as those containing inulin – such as Jerusalem artichoke, leeks and garlic. Supplements can also play a major role in fixing our gut health.

Mainstream products, which come in the form of pills or powders, include prebiotics, probiotics and synbiotics. The difference between them, Claus says, is simple.

“We coined the term probiotics only very recently because now we realise the bacteria that had been used for centuries to ferment food are really beneficial for the hosts, the human body. They act on the rest of the gut microbes to maintain a healthy gut.

“Prebiotics are basically the sugars or fibres that are specifically directed to boost the beneficial bacteria that we already have in the gut. And synbiotics are only found in pharmaceuticals because they are a combination of pre and probiotics.”

In short, probiotics are beneficial live bacteria, prebiotics feed those good bacteria and synbiotics are a combination of both. The supplements market now offers an enormous range of these products, which can make hunting out the best ones a little tricky.

We’ve done the legwork for you, unearthing those supplements that will leave your gut – and you – feeling healthy and happy. We’ve included those suitable for people with allergies and explored all three types (probiotics, prebiotics and synbiotics) so there really is something for everyone.

You can trust our independent reviews. We may earn commission from some of the retailers, but we never allow this to influence selections, which are formed from real-world and expert advice. This revenue helps us to fund journalism across The Independent.

IndyBest product reviews are unbiased, independent advice you can trust. On some occasions, we earn revenue if you click the links and buy the products, but we never allow this to bias our coverage. The reviews are compiled through a mix of expert opinion and real-world testing.