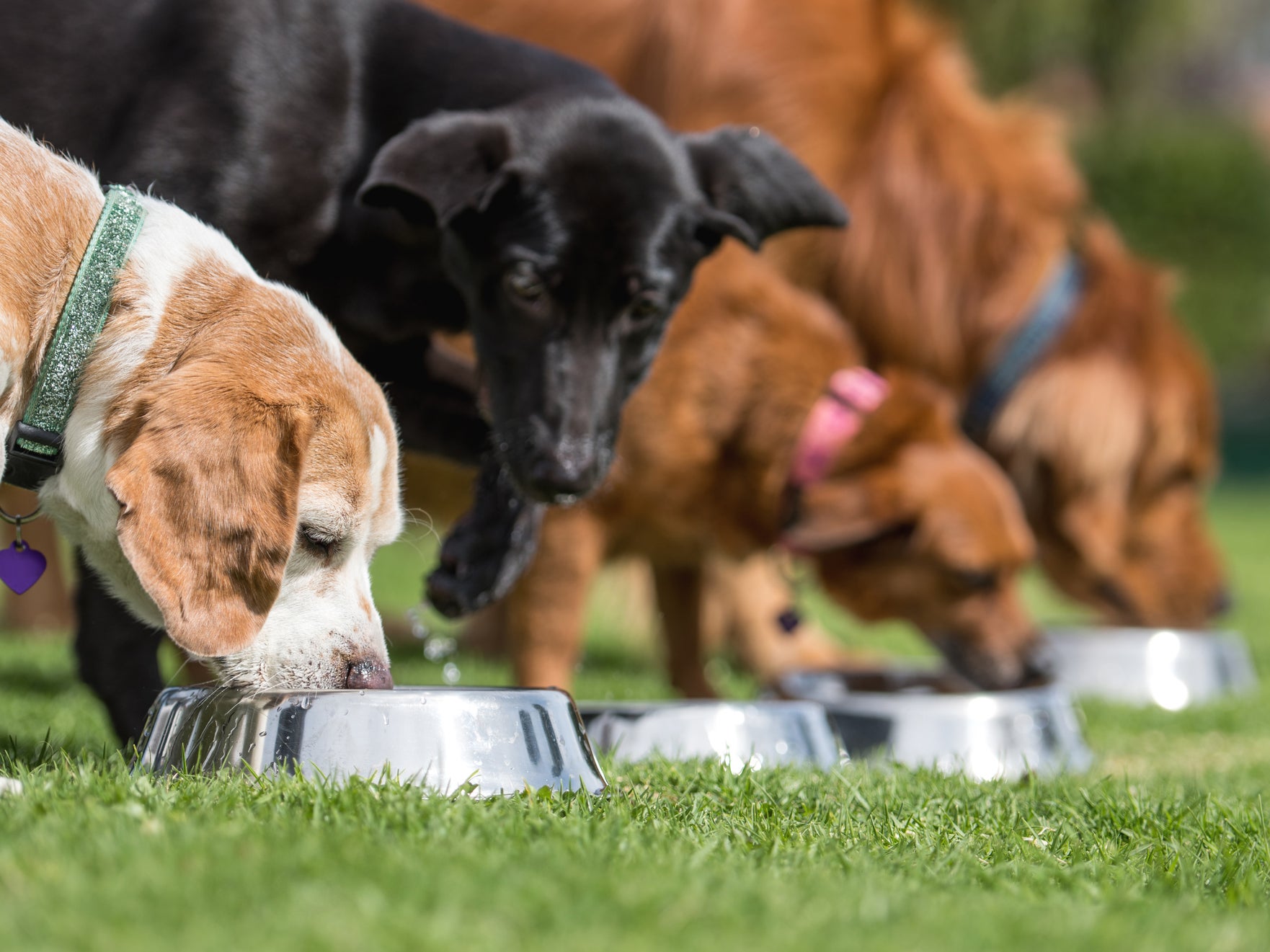 The growing popularity of raw-food-based diets for dogs could pose an “international public health risk” due to the high levels of numerous drug-resistant bacteria, scientists have warned

Dog foods using raw meats have become increasingly common, with many companies marketing it as a more “natural” way for people to feed their domesticated animals.

But there is increasing controversy regarding their safety, due to some evidence pointing towards their role as vehicles for the transmission of deadly antibiotic-resistant bacteria.

New research, due to be presented at this year’s European Congress of Clinical Microbiology and Infectious Diseases, reveals this raw-type dog food contains high levels of multidrug-resistant bacteria, including those resistant to vital last-line antibiotics.

In the study, carried out by a team from the Faculty of Pharmacy at the University of Porto, Portugal, the authors analysed bacteria obtained from processed (both dry and wet types) and non-processed (raw-frozen) foods of the main brands commercialised in Portugal.

Raw-frozen samples were mainly constituted of salmon, chicken, turkey, calf, deer or duck, being a mixture of different meat types, fruits and vegetables.

The bacterial samples were cultured and then tested with a range of antibiotics.

Across the nine raw-frozen meat samples, there were 30 E. faecium and 30 E. faecalis recovered.

Resistance was found to the antibiotics ampicillin, ciprofloxacin, erythromycin, tetracycline, streptomycin and chloramphenicol in all 9 raw-type samples.

The authors concluded: “Our study demonstrates that raw-frozen-foods for dogs carry multidrug-resistant enterococci, (which are resistant to) last-line antibiotics (linezolid) for the treatment of human infections.

“The close contact of pets with humans and the commercialisation of the studied brands in different EU countries pose an international public health risk if transmission of such strains occurs between dogs and humans.

“There is strong past and recent evidence that dogs and humans share common multidrug-resistant strains of E. faecium, and thus the potential for these strains to be transmitted to humans from dogs.”

Dr Ana Freitas, one of the study’s authors said: “These raw-frozen foods are supposed to be consumed after being thawed and could at least be cooked, to kill these drug-resistant and other bacteria.

“Although these foods seem to be regulated regarding their microbiological safety by EU authorities, risk assessment of biological hazards should also include antibiotic-resistant bacteria and/or genes besides only establishing the presence of bacterial pathogens, such as salmonella.”

The research will be presented at the European Congress of Clinical Microbiology and Infectious Diseases.