Lady Gaga on how trauma impacted her mental health: ‘It took me some time to grieve about the things that have happened to me’ 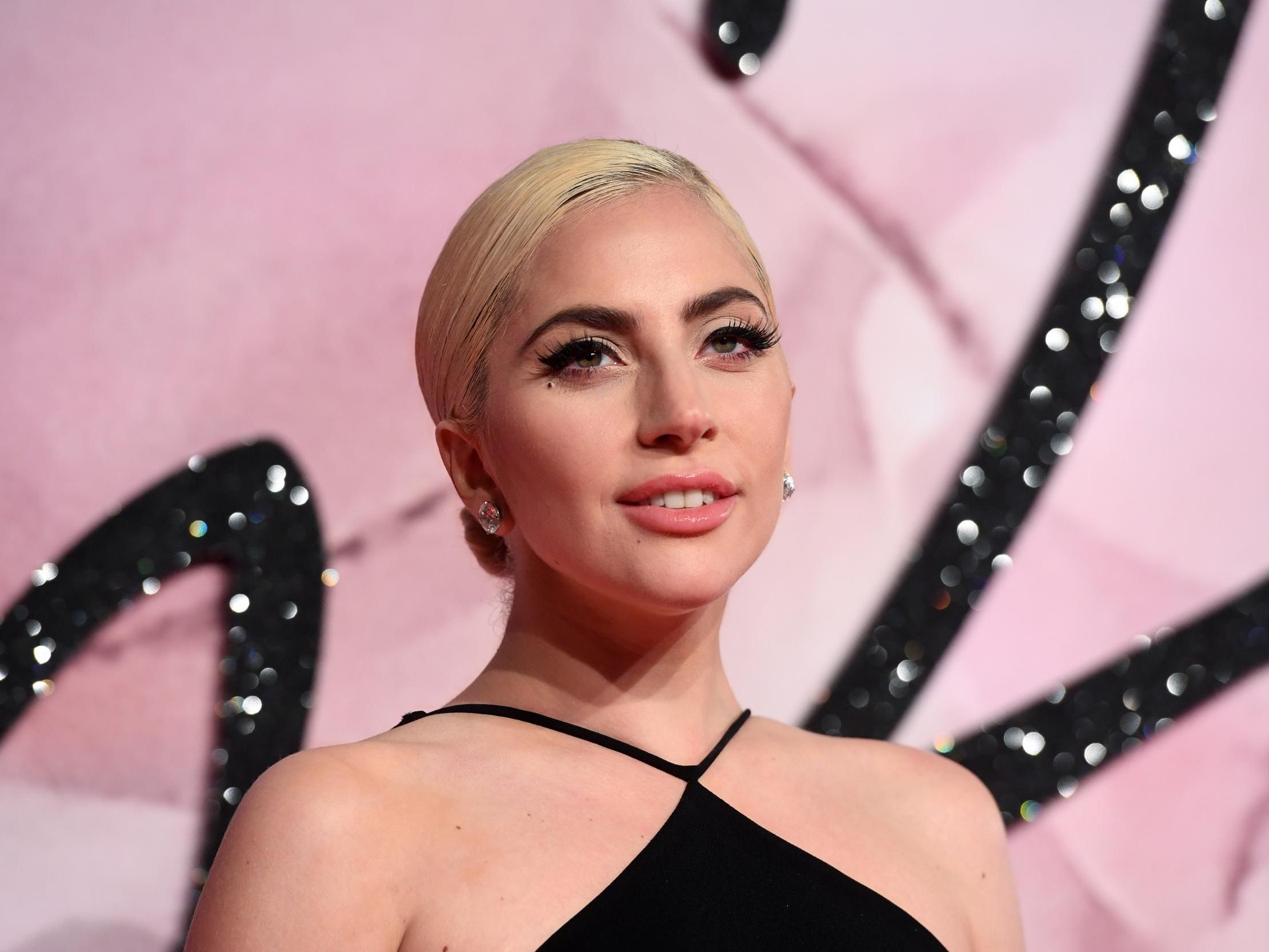 Lady Gaga has spoken out about how traumatic experiences have affected her mental wellbeing.

In January this year, Lady Gaga appeared at an event with Oprah Winfrey, where she discussed going through a “psychotic break” that resulted in her being hospitalised.

The singer told the media mogul that she suffered post-traumatic stress disorder (PTSD) after being raped at the age of 19, stating that she did not “process” her trauma.

During a recent interview with InStyle magazine, the A Star Is Born actor said that it took her a while to process what she had gone through.

“I think it took me some time to grieve about the things that have happened to me, and I couldn’t be angry with myself for how long it took,” she said.

“I’ve been depressed and been at the grocery store and seen photos of myself and gone, ‘Well, I look like everything is good.’ But I was secretly freaking out, and the world had no idea. Or some people in the world.

“I hate using that phrase ‘the world’,” Lady Gaga added. “It’s so egocentric to assume the whole world thinks about or knows about me. It doesn’t.”

During her interview with the magazine, the multi-Grammy Award-winning artist also addressed what she has planned for her future.

In addition to creating more music and starring in more films, the 34-year-old said she wishes to “do way more philanthropy”, in addition to getting married and having children.

It was recently reported that Lady Gaga and the charitable organisation Global Citizen had raised $35m (£28m) for the World Health Organisation.

The money raised will support the Covid-19 Response Fund, which is powered by the UN Foundation and will help fund essential PPE, supplies and testing kits across the globe.

Lady Gaga told InStyle that she also wants to help raise money for research into fibromyalgia, which she suffers from.

Fibromyalgia is a long-term condition characterised by chronic pain and tenderness across the body.

“I want to help fund more research about fibromyalgia and neuropathic and chronic pain by putting a team of doctors together,” she stated.

“I have a lot of dreams and hopes. What I will actually accomplish, I have no idea, but I know that I’ll be doing it with the people I love.”

Lady Gaga added that she feels “very excited” about the prospect of having children in future.

“I look forward to being a mum. Isn’t it incredible what we can do? We can hold a human inside and grow it. Then it comes out, and it’s our job to keep it alive,” she stated.

The singer’s latest album, Chromatica, was due to be released on 10 April. However, the record’s release date has been pushed back due to the pandemic.