If you’re lucky enough to have a cleaner, you’ve a moral responsibility to keep paying them during coronavirus 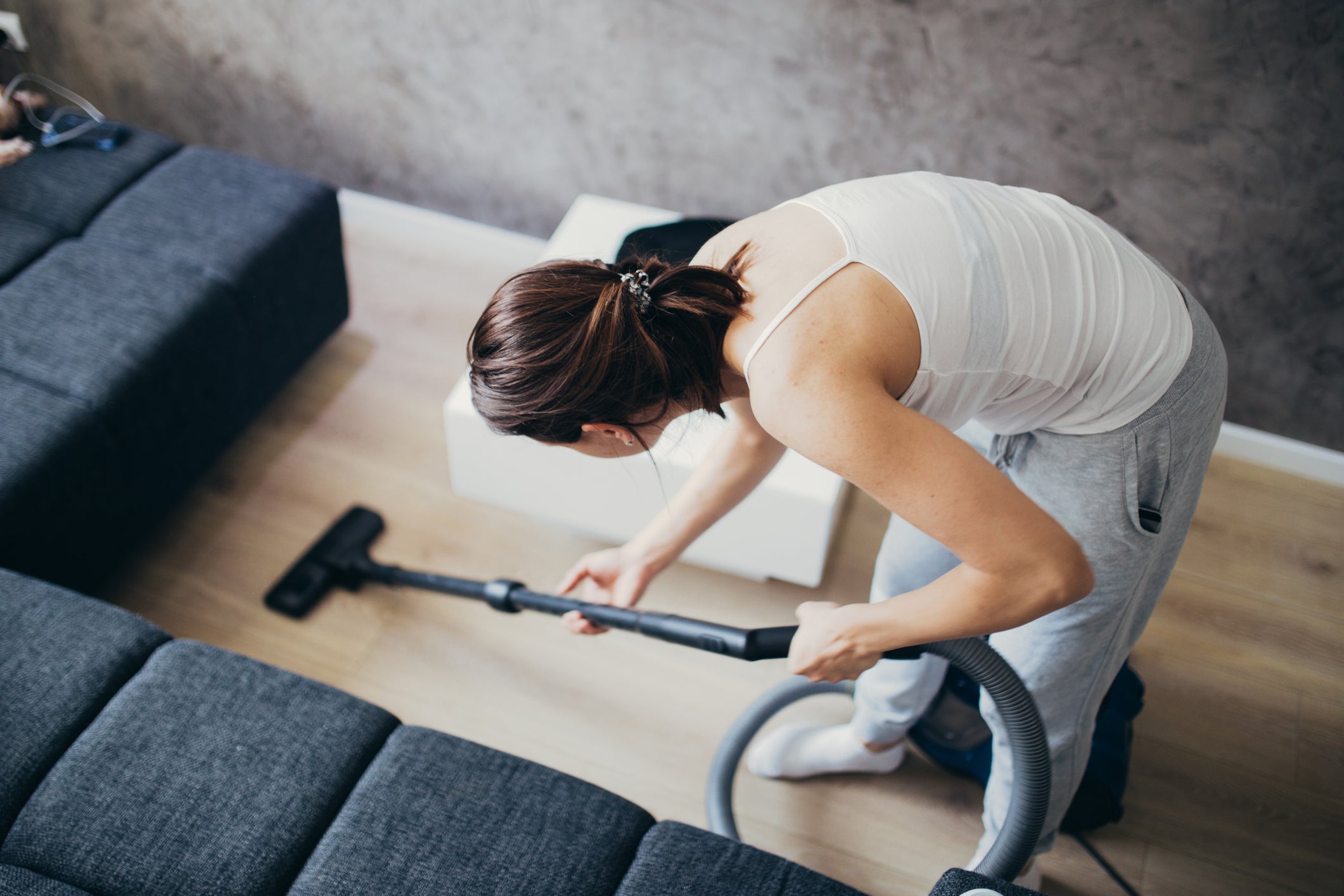 In this crisis and surely when life returns to normal too, those of us who are still in employment, or have uninterrupted income or access to private wealth, should continue to pay those who work for us – such as cleaners and gardeners – if they are unable to come to work for whatever reason. We have a moral duty at least to support those who have supported us.

There is a problem with using the analogy of this crisis being a war: in a war you can always surrender – but in this case, the other side are not taking prisoners.

The Deputy Chief Medical Officer for England appeared on BBC Breakfast this morning and was a clear informative communicator who answered all the questions put to him Johnson could do well to stand back watch and learn how to communicate. Step one fully understand the brief, step two listen to and answer the question directly, step three no irrelevant waffle and no jokes.

If he had listened to “experts” and taken the time to read and importantly fully understood the brief he would not have earned an extra five years in an Iranian Prison for Nazanin Zaghari-Ratcliffe and we would have avoided the confusion of the last few days/weeks.

Let’s hope he, and others who belittled experts are gracious enough to lean and acknowledge that experts are there to help, guide and inform politicians and the public. Johnson is well known to lacks the ability to concentrate but when the waffle and bluster are put aside I question whether he is intellectually up to understanding a detailed brief and sticking to the facts.

As we quite rightly pay tribute to the doctors, nurses and emergency services who are putting their own health and safety at risk by caring for people with the coronavirus, I wanted to make a plea not to forget the 1.6m social care staff who are also putting themselves in harm’s way at this time.

Whether they are looking after some 400,000 older and vulnerable people in residential care or going from house to house delivering domiciliary care to around 640,000 people, they are again on the frontline in keeping our oldest and most vulnerable safe and well.

We all need to pull together during this difficult time; support those who are providing care and also remember our friends, relatives and neighbours who may be in isolation because of Covid-19.

It is not the case that “war looms on the horizon”. All 10 African countries through which the Nile passes, including Egypt, know that war would be disastrous for all concerned. Furthermore, the Independent seems oblivious to the fact that the origin of these disagreement lies in the unrecognised 1959 Agreement between Egypt and Sudan, which unfairly attempted to allocate all Nile waters to two downstream states at the expense of the rest of the Basin. This absurd attempt to curtail the rights of upstream states has never been and will never be recognised by Ethiopia.

Egypt, Sudan and Ethiopia agreed to talks in Washington, with the US and the World Bank as observers not, as the article states, as “external mediators”, and as such, the US was not qualified to draft an agreement – this task falls solely to the three countries concerned.

As Ethiopia’s Foreign Minister, Gedu Andargachew, has recently stated, the Grand Ethiopian Renaissance Dam (GERD) will create vibrant economic integration with our neighbours and this will end the age-old distorted thinking that considers the Nile as a source of conflict rather than cooperation.”

This GERD is exclusively dedicated to the generation of electricity and will provide electricity not just to Ethiopia but to Egypt, Sudan and other neighbouring countries. As Foreign Minister Gedu has said: “People should know that the River is adequate enough to address our needs provided that we use it equitably.”

It is stated in the article that Egypt is “for the first time threatened by thirst.” But the threat of thirst in Ethiopia has been a recurring tragedy. The Nile is a life-or-death matter for the many Ethiopians living without access to electricity or clean water. The “fair share” that Egypt is demanding is everything but fair to the nine other countries in the Nile River Basin that Egypt has sidelined in its thirst for water.

Ethiopia contributes about 86% of the water flow to the Nile River Basin, and reserves the right to reasonably utilise these water resources in a fair and equitable manner to address the needs of current and future generations. It remains committed to addressing any outstanding issues together through constructive dialogue with Sudan and Egypt to improve and refine a future agreement on the guidelines and rules for the first filling and operation of the Grand Ethiopian Renaissance Dam.

Ethiopia has taken all the necessary precautions to avoid significant harm, if any, that the dam could bring to downstream countries, and conducted detailed and multifaceted studies which have embraced international dam standards and safety. Sudan welcomes the GERD; Egypt should do likewise.

Ethiopian ambassador to the UK