Coronavirus: The tests Boris Johnson will be undergoing in hopsital 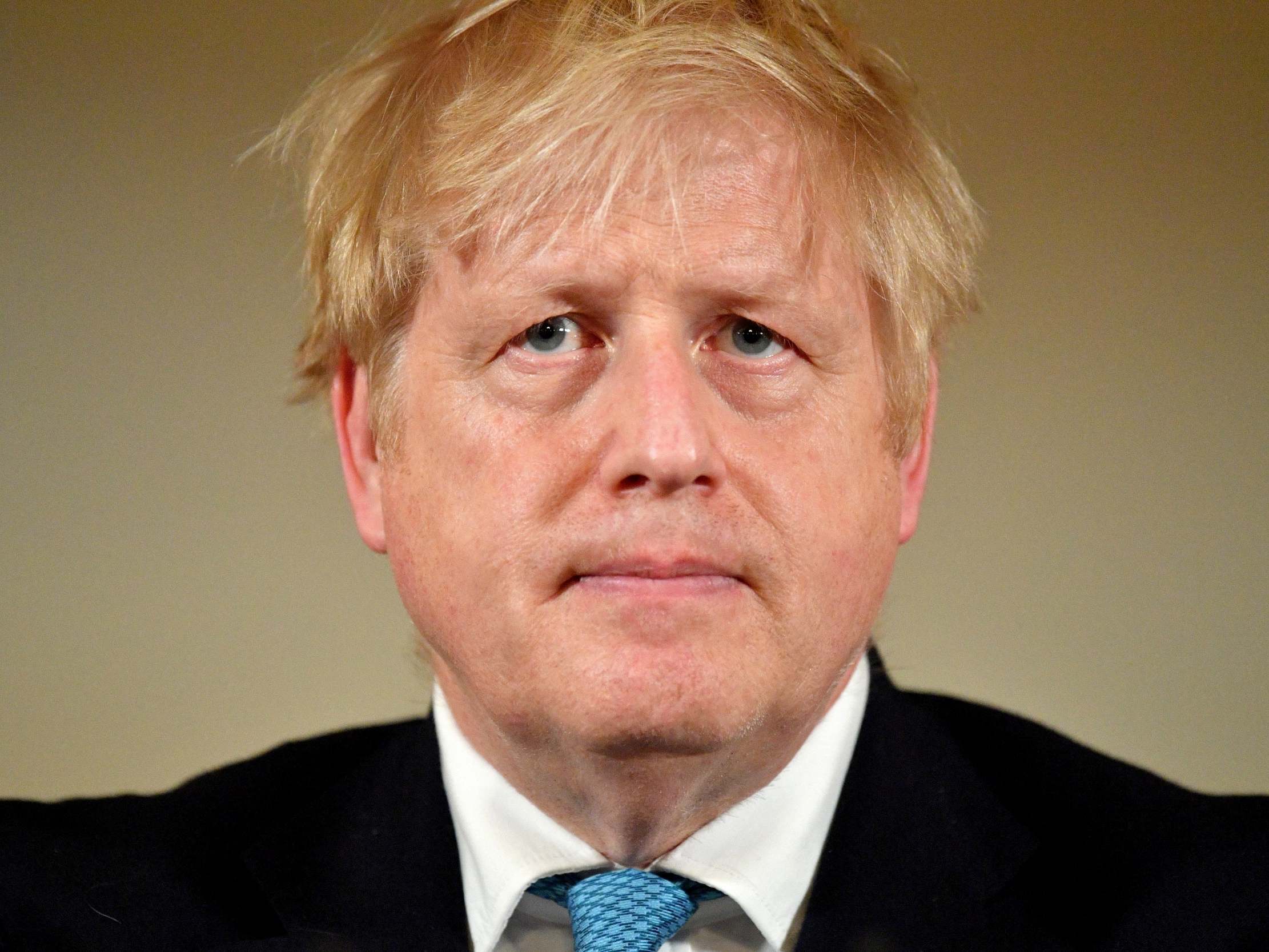 Boris Johnson is likely to undergo several tests to check his oxygen levels, white blood cell count, and liver and kidney function before he is released from hospital following his admission over Covid-19, according to doctors.

He is also likely to undergo an electrocardiogram to check his heart.

GP Dr Sarah Jarvis told the BBC the prime minister would also have his chest X-rayed and lungs scanned, particularly if he was found to be struggling for breath.

Dr Jarvis said around 80 per cent of people who contract the virus only suffer from mild symptoms.

The remaining 20 per cent would suffer moderate to severe illness.

Dr Jarvis said: “Under normal circumstances, given he is staying in charge of the government, that suggests to me that he probably has moderate disease.”

She added: “The main focus though is going to be on his lungs.

“The majority of people (with moderate or severe symptoms) are going to progress to have inflammation of the lungs and that inflammation can result in damage to lung tissue but also importantly can prevent oxygen being transferred into the bloodstream.”

She said it would probably take a few hours for the tests to be conducted and the scans analysed by a consultant.

“If a patient is developing pneumonia, it can get progressively worse very quickly and hence early admission upon the first signs of difficulty with breathing are very important,” he said.

Dr Jarvis said it would be difficult for the Prime Minister to carry on working as those with moderate or severe symptoms tend to become breathless very quickly and suffer from exhaustion.

“At the severe stage, they may become more breathless even at rest and find it difficult to speak more than a couple of sentences – those are the levels at which you should be calling for emergency help,” she said.

“Given that we have been told that at this stage this is routine, his brain certainly sounds like it is getting enough oxygen, but it is clearly exhausting.”

She said it was possible Mr Johnson had received a larger “dose” of the virus than Health Secretary Matt Hancock, who was diagnosed at the same time and since recovered.

“That may be why someone who lives in a house with someone who has been affected and is constantly exposed to the virus is more likely to get severe illness,” she said.

“Likewise there is something called antibody dependent enhancement where your immune system may go into overdrive and that may account for some people getting very severe inflammation.”