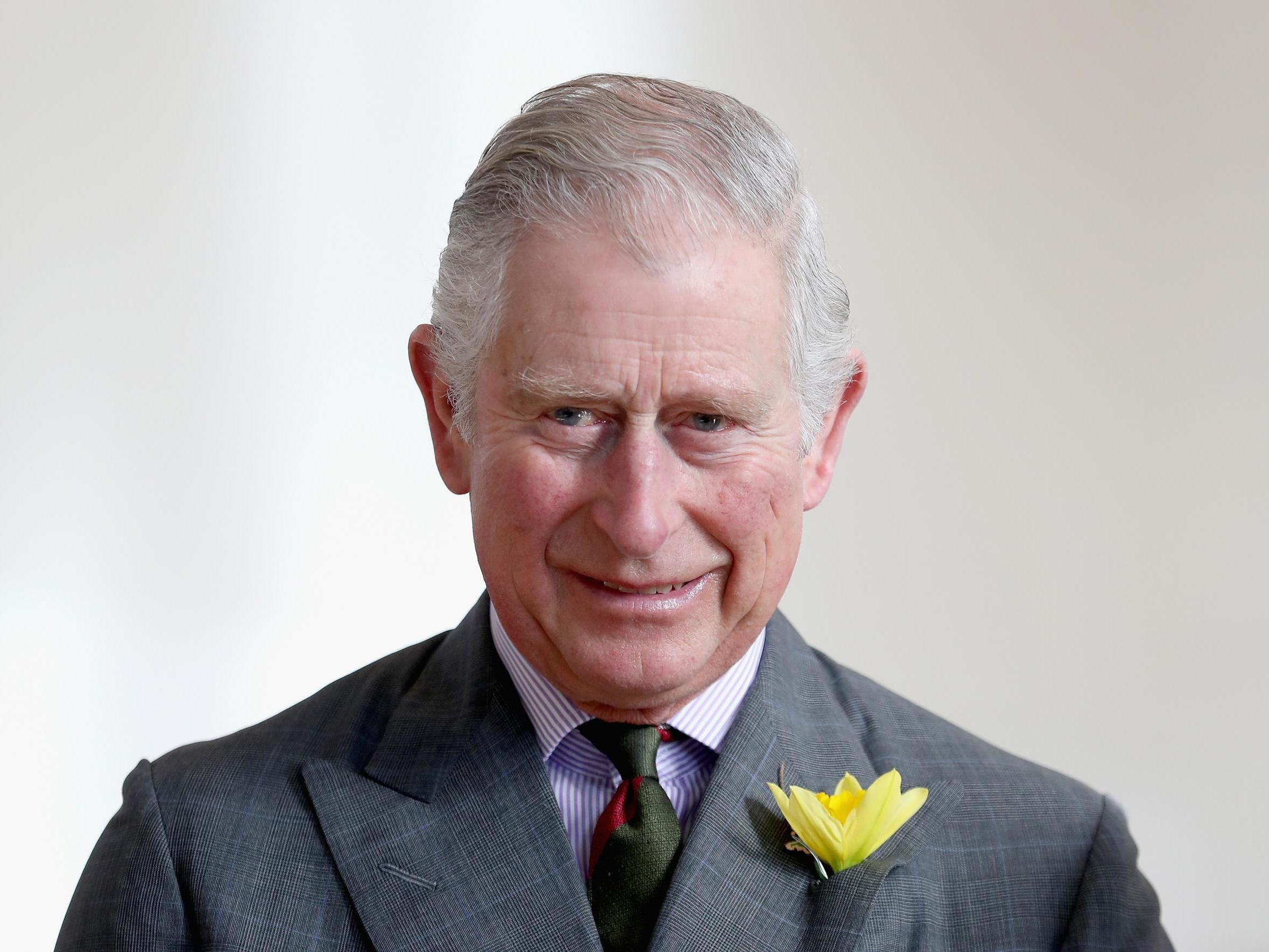 A member of the Scottish Parliament has questioned why the Prince of Wales was tested for the coronavirus despite only exhibiting mild symptoms.

On the government’s website, it outlines that if a person is showing symptoms for Covid-19, they do not need to be tested if they are staying in self-isolation at home.

Nonetheless, some high-profile individuals have managed to be tested even though they are displaying mild symptoms or none at all, including Prince Charles and Luther star Idris Elba.

Following the news of Prince Charles’s positive diagnosis, Joan McAlpin, SNP MSP for the South of Scotland, tweeted that she wished the heir apparent a “speedy recovery”.

The politician also expressed her surprised that the royal was able to be tested “given that his symptoms are said to be mild”.

“Like many I wonder how he was tested when many NHS and social care workers cannot get tested,” Ms McAlpin said.

“My nephew, who has serious asthma and a chest infection was recently refused a test.”

In addition to announcing that Prince Charles had tested positive for the coronavirus, Clarence House also revealed that the Duchess of Cornwall underwent a test and was confirmed not to have contracted the virus.

A spokesperson for Clarence House said that the royal couple “met the criteria required for testing”, adding that the tests were carried out by the NHS in Aberdeenshire on Monday 23 March after the Prince of Wales displayed “mild symptoms” over the weekend.

Prince Charles and Camilla, who are 71 and 72 respectively, are currently self-isolating at home in Scotland.

The prince’s last meeting with the Queen took place less than two weeks ago.

Buckingham Palace has said the monarch is “in good health“ following her recent private engagement with her son.

“Her Majesty The Queen remains in good health,” a Palace spokesperson said.

“The Queen last saw The Prince of Wales briefly after the investiture on the morning of 12th March and is following all the appropriate advice with regard to her welfare.”

The Palace confirmed that the Duke of Edinburgh was not with the Queen when she last saw Prince Charles.

Prior to their meeting on 12 March, Prince Charles and the Queen both attended the Commonwealth Service at Westminster Abbey on Monday 9 March.