Shielding programme for high risk patients could end in July 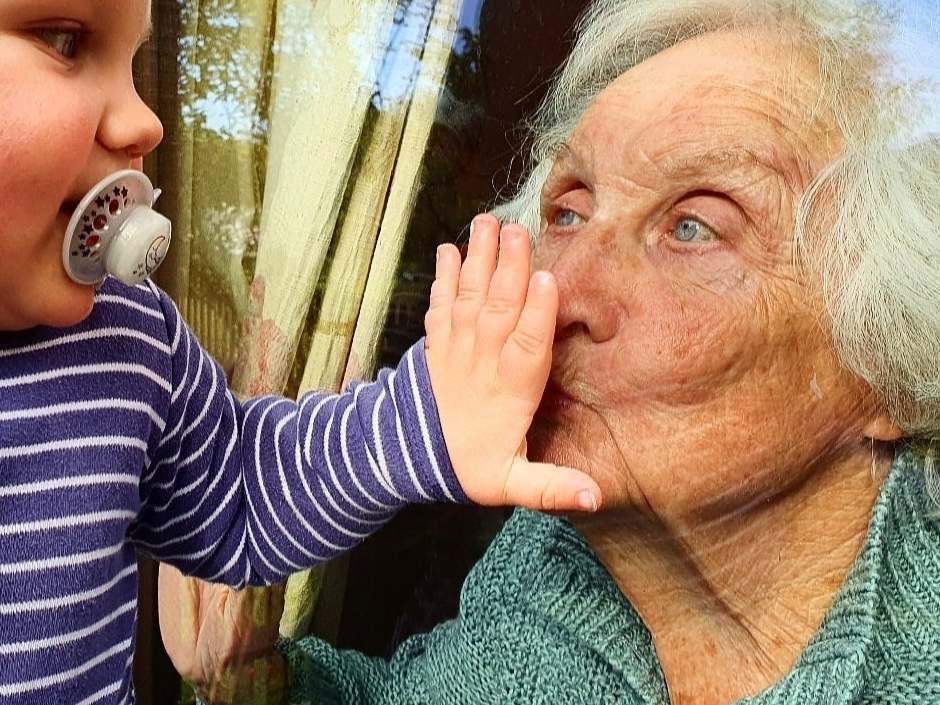 The government’s shielding programme for high risk patients could be wound down in July, it has emerged.

More than two million people are currently classed as extremely vulnerable to coronavirus.

They have been ‘shielded’ and warned to avoid all unnecessary contact with others.

Charities have previously warned that many in the group are suffering badly from the isolating effects of lockdown.

Government sources indicated that they were reviewing what to do with the shielding programme in England after the end of next month.

They added that no decision on its future had yet been made.

Once it has, it is understood the NHS will write to all those on the shielding list with information on the advice and support that will be available to them.

Reports in the Health Service Journal (HSJ) suggested those letters could be sent as early as next week.

A government spokesman said: “We’ve always said we will be looking at making life easier for those having to shield, when it is safe to do so.

“We are considering the next steps for the shielding programme beyond the end of June, based on the latest medical and scientific advice.

“No final decision has yet been made and we will set out more detail shortly.”

Caroline Abrahams, charity director at Age UK, said any loosening of the restrictions on the million or so older people who have been shielding would be “very good news… provided they have confidence that this is truly in their best interests and fully justified by the current level of risk.”

She added: “If the shielding scheme is to be wound down… to be replaced by a more individualised approach, it will be really important to ensure that older people are not left high and dry if support is withdrawn before they can take a full part in our society again.”

She also called on ministers to do all they can to support shielded workers to stay in the workforce, amid concerns from employers that they cannot protect them.

Those at extreme risk include cancer patients, and those with lung conditions such as cystic fibrosis, severe asthma and chronic obstructive pulmonary disease, as well as those who have received organ transplants.

They were given some respite last month when ministers announced they could start to spend some time outdoors.

Ministers have sought to ease the lockdown as the number of cases of Covid-19 fall.

However, they warn the R rate, the rate at which the infection spreads, must be kept below one if restrictions are to be lifted further.

In Wales it has already been announced that shielding will continue into August.