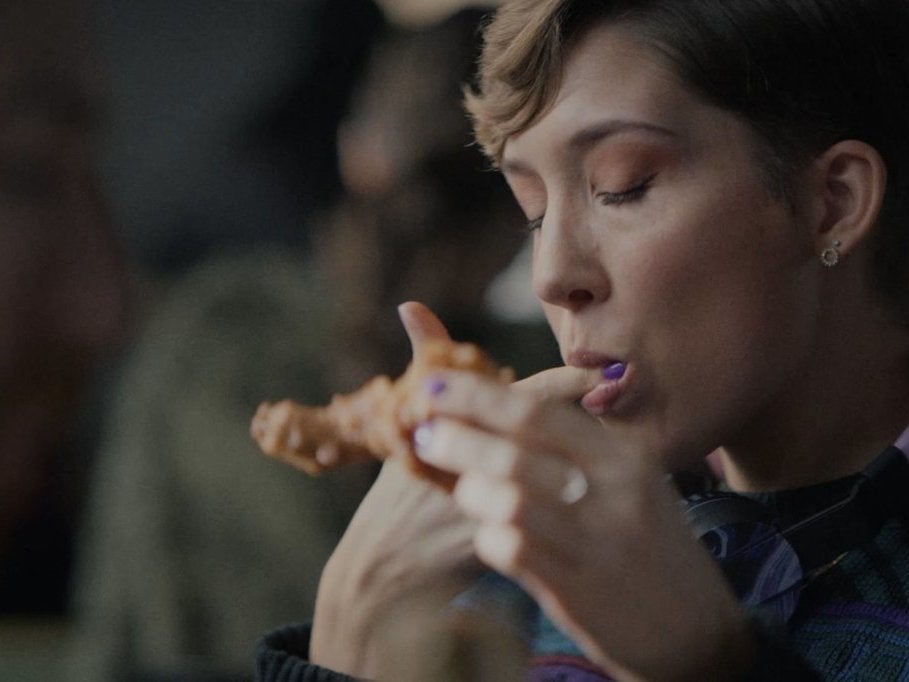 KFC has suspended a “finger lickin’ good” advertising campaign amid the coronavirus outbreak.

With more than 130,000 cases of the coronavirus confirmed across the globe, health officials have been urging members of the public to wash their hands regularly and thoroughly as a preventative measure against further spread of the virus.

Official advice dictates that people should wash their hands for at least 20 seconds using hot water and soap or hand sanitiser, making sure not to touch your eyes, nose or mouth if your hands are not clean.

With increasing attention being placed on hygiene, KFC has decided to pause its latest advertising campaign, which includes the chain restaurant’s signature slogan “finger lickin’ good”.

A KFC spokesperson informed The Independent that the company did not feel it was “the right time” to allow the campaign to air.

“It doesn’t feel like the right time to be airing this campaign, so we’ve decided to pause it for now – but we’re really proud of it and look forward to bringing it back at a later date,” the spokesperson said.

“It’s also worth noting that in previous coverage, the ASA have acknowledged our decision within their own statement.”

A spokesperson for the Advertising Standards Authority (ASA) confirmed with The Independent that it received 163 complaints regarding the KFC campaign.

However, upon contacting KFC about the complaints, the ASA learnt that the chain restaurant had already made the decision to suspend the promotion, and so it was deemed that no formal ruling was necessary.

The KFC television campaign, which was launched in late February, featured a variety of people sucking on their fingers after eating chicken.

The advert was created by creative company Mother London.

At the time of the campaign’s release, KFC UK and Ireland’s marketing manager Dhiren Karnani said: “KFC is truly finger lickin’ good, and this campaign will reignite the meaning back into the phrase we all know and grew up with.”